Skip to main content
SLCo Notice: During the state’s “Low Risk” or Yellow phase, some Salt Lake County facilities are reopening with modified services. We are working to establish reopening dates and protocols and will release that information when available. In the meantime, please contact the agency or facility directly to confirm their status during this phase. More Information

Night Vision on Thursday, January 2 at 6:45 p.m. will explore clouds of gas and dust in space called nebulae.   Tickets cost $2.

Soon after the invention of the telescope, astronomers began to use it to observe the night sky. In searching the sky, they saw numerous faint fuzzy patches of light. They called these objects nebulae, the Latin word for clouds.

Some of these faint fuzzies turned out to be galaxies. Galaxies are made up of hundreds of billions of stars. The glow produced by all the stars give galaxies a cloudy appearance in small telescopes. Individual stars cannot be seen because galaxies are so far away. (Edwin Hubble, using a 100-inch telescope, was able to resolve stars in several nearby galaxies to show their true nature). 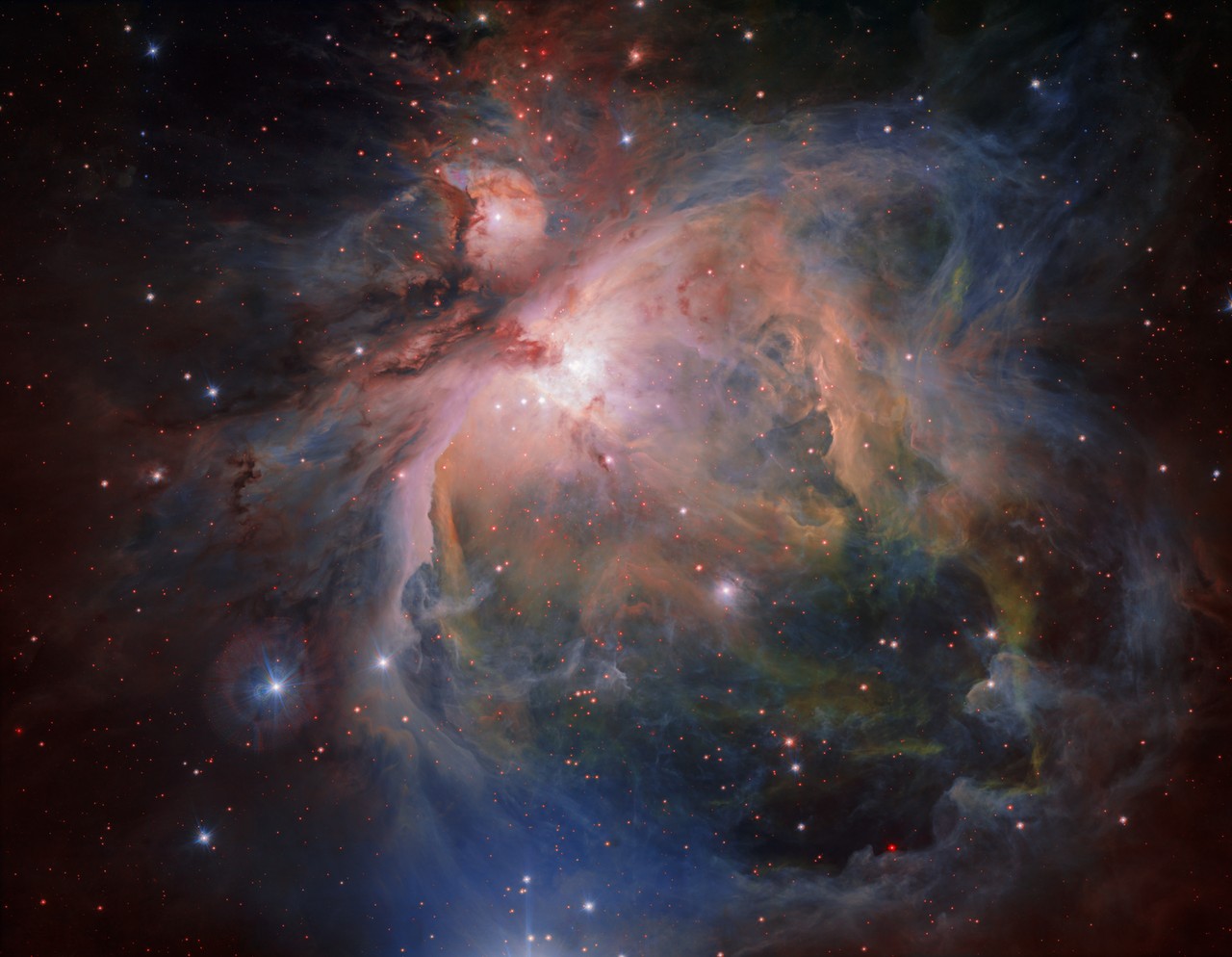 Other nebulae have many similarities to clouds. While clouds in Earth’s atmosphere are made of tiny water droplets, clouds in space are made of gas and dust. Some of these nebulae form as a star dies, others are the birthplaces of stars. We will look at beautiful examples of several types of nebulae and explore their connections to stars.