Night Vision on Saturday, November 16 at 6:45 p.m. will explore the night sky and discoveries made by the DAWN mission at Vesta and Ceres. 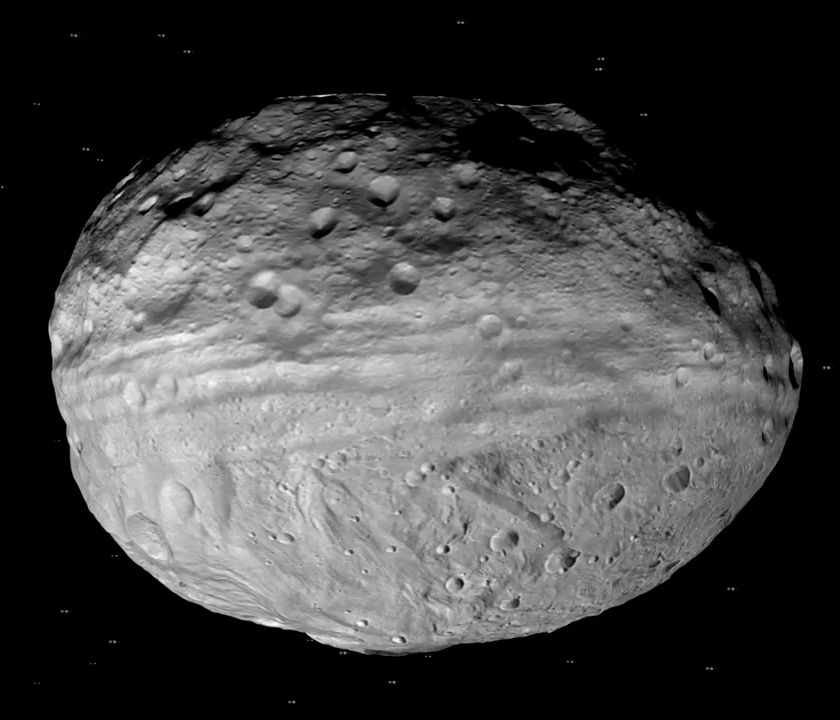 On November 12, 2019, the asteroid Vesta will be in a direction exactly opposite from the Sun as seen from Earth. Astronomers use the term opposition to describe this particular geometric relationship. At opposition, Vesta will be about 1.6 times farther from Earth than the Sun. That’s about as close to Earth as it ever gets. 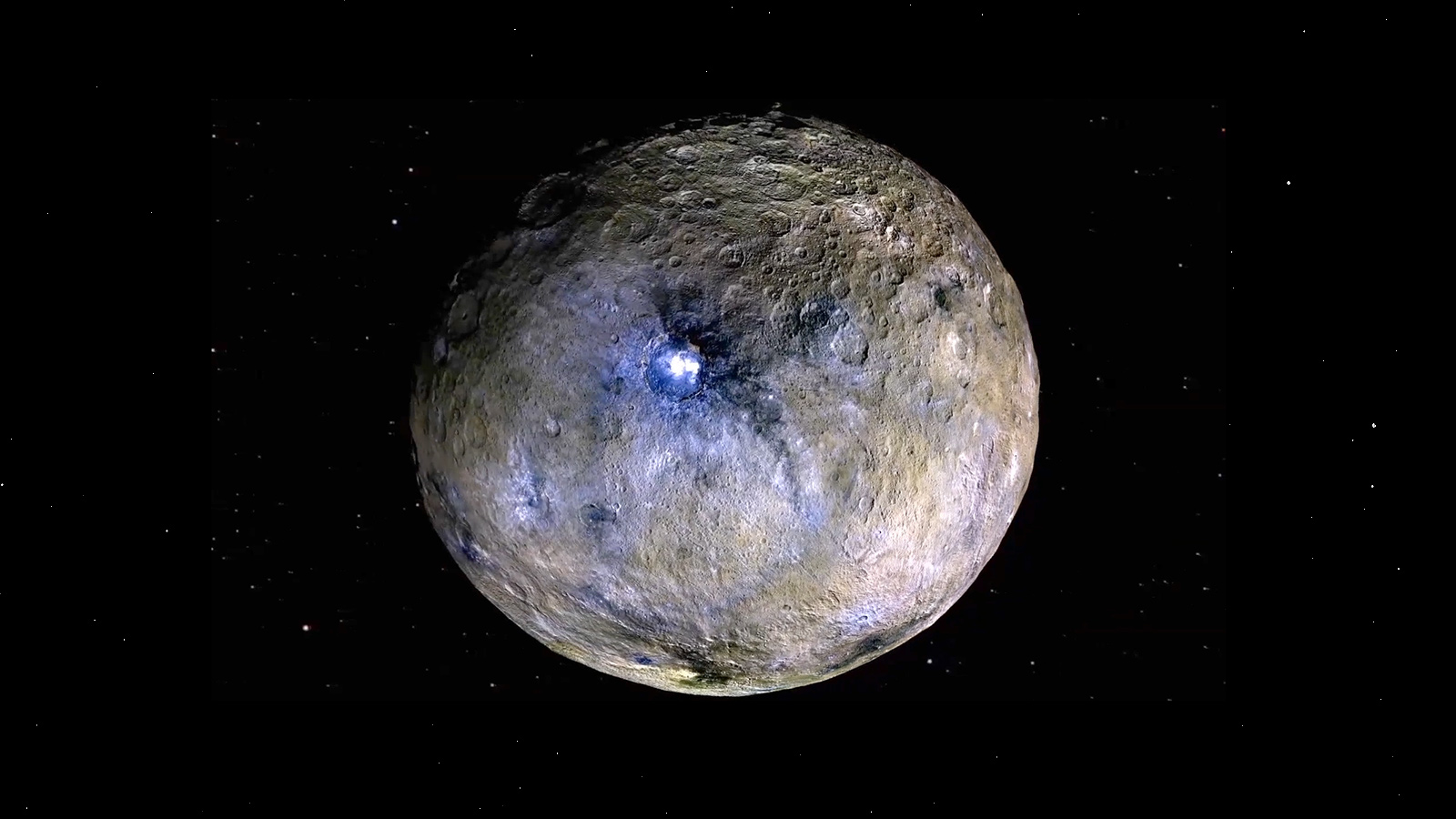 Ceres is the largest object in the asteroid belt. It is about 600 miles across. Vesta is about half as wide as Ceres. Their small sizes make both of them difficult to study from Earth. To learn more about these worlds, the Dawn spacecraft was sent to observe them up close.

One unusual thing about the Dawn spacecraft is its method of propulsion. Instead of rocket engines, this spacecraft used ion engines while in space. Ion engines produce thrust by using electrical forces to accelerate ionized xenon atoms to very high speeds.

The Dawn spacecraft was launched from Earth in 2007 and arrived at Vesta in July 2011. After spending over a year in orbit around Vesta, the Dawn spacecraft left orbit and headed to Ceres. It arrived there in March 2015. The Dawn mission ended after the spacecraft missed a scheduled communications session on October 31, 2018. The spacecraft had run out of the fuel it used to keep its antennae pointed to Earth. As its primary mission was completed in 2016, Dawn ended as a spectacular success.

The Apple, The Moon, and Newton’s Legacy