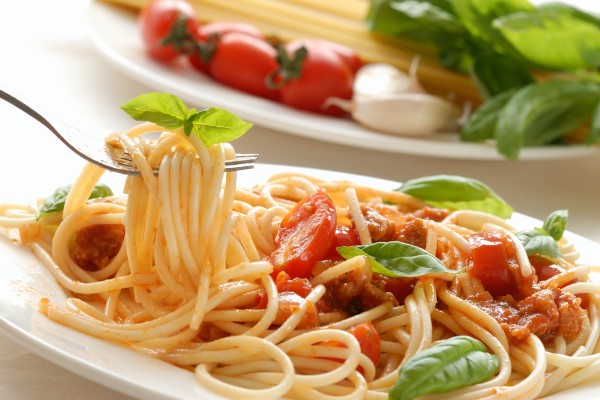 See our menu for today's lunch.

The citizens of the Kearns township pushed and pushed state representatives and Salt Lake County to build a Senior Center in Kearns. Senator Eddie P. Mayne, his wife Senator Karen Mayne, senior citizens of Kearns and Salt Lake County Aging and Adult Services collaborated together and ground was broken in 1995 for the new building on 4851 West and 4715 South. The 10,000 square foot building opened it’s doors on July 23rd 1996 with rooms for fitness classes, arts classes, reading, music, dining and entertainment. A few years later an extension was added for a library, computer lab, multipurpose room and more office space. In 2008 the Kearns Senior Center changed it’s name to the Eddie P. Mayne Kearns Senior Center in honor of the late State Senator Eddie P. Mayne who was a strong advocate to get the Center built.

In 2014 the Center achieved National Accreditation. This prestigious national certificate puts the Eddie P. Mayne Kearns Senior Center on the list of more than 120 senior centers who meet the standards developed by National Institute of Senior Centers (NISC). These are centers that are held up as models for others to follow. Completing the accreditation process showed our Advisory Committee, staff, members and community leaders that our senior center met the highest national standards. As a new generation looks to redefine retirement, the Eddie P. Mayne Kearns Senior Center is prepared to reflect a more empowered vision of aging. Today the Center continues to serve as a second home to many of the members. The friendly, welcoming environment has helped the Center become one of the busiest in Salt Lake County.

Volunteering is the “life blood” of the Senior Center. Volunteers play a critical role in delivering quality programming as well as providing options for fit, active and engaged seniors. The Center has a wide variety of opportunities for all ages to volunteer time and talents. As the gap between available resources and the needs of seniors continues to grow, Salt Lake County Aging & Adult Services believes the role of volunteering is important and we are always looking to add new programs at the Center. To find the volunteer opportunity that best suits your needs, skills, and time availability, simply talk to the staff.

We offer a comprehensive range of programs to enlighten, educate and enrich the lives of adults age 60 and over. We consider the Center akin to a “Senior Campus”; an abundant and evolving selection of classes, seminars and special activities are offered. For those wanting to explore their creative side, the center offers opportunities in art, craft, and music. We are proud of our health and physical activity classes that includes Yoga, Tai Chi, Enhanced Fitness, Senior Fitness, low impact exercise for arthritis, and Zumba. There is a workout room with weight machines and several stationary exercise machines.