Safe, Lead-Free Homes More Important for Salt Lake County Residents in 2020 Than Ever Before

In 2020, homes have adapted to beyond simply where you lay your head at night or where you cook meals. Salt Lake County residents have learned to telecommute, complete schooling, tune into streamed exercise classes, play, and quarantine all within their homes – making safe homes more crucial than ever before.

At least 30,000 homes and apartments across Salt Lake County still have lead-based paint. For children, exposure to lead-based paint – through inhaling lead dust or ingesting paint chips – is known to cause damage to the brain and nervous system, slow growth and learning, and cause behavioral problems. In pregnancy, lead poisoning has been associated with gestational hypertension, spontaneous abortion, low birth weight, and impaired neurodevelopment. In adults, lead poisoning can manifest in high blood pressure, heart disease, kidney disease, and reduced fertility.

There is no cure for lead poisoning, but fortunately, lead poisoning is 100% preventable. In 2019, Salt Lake County provided remediation for 80 homes, and has continued efforts in 2020, despite COVID-19, to help nearly 50 more homes. With a grant and partnership with U.S. Housing and Urban Development (HUD), more than 1,400 homes in Salt Lake County have become lead safe.

Residents can qualify for free services if they meet the following conditions:

“Lead exposure and poisoning are preventable, and you can take actions to protect your children and prevent them from coming into contact with lead before they are harmed. Have your home tested. Have your children tested,” Ayda Posso, Salt Lake County Lead Safe Housing Program Coordinator, said.

Residents can find out their eligibility by visiting https://slco.org/lead-safe-housing and completing a pre-application. For questions about the Lead Safe Housing Program, Salt Lake County residents can call Carol Dyskman, (801) 468-4892, or for questions in Spanish, call Ayda Posso, (385) 315-0049. 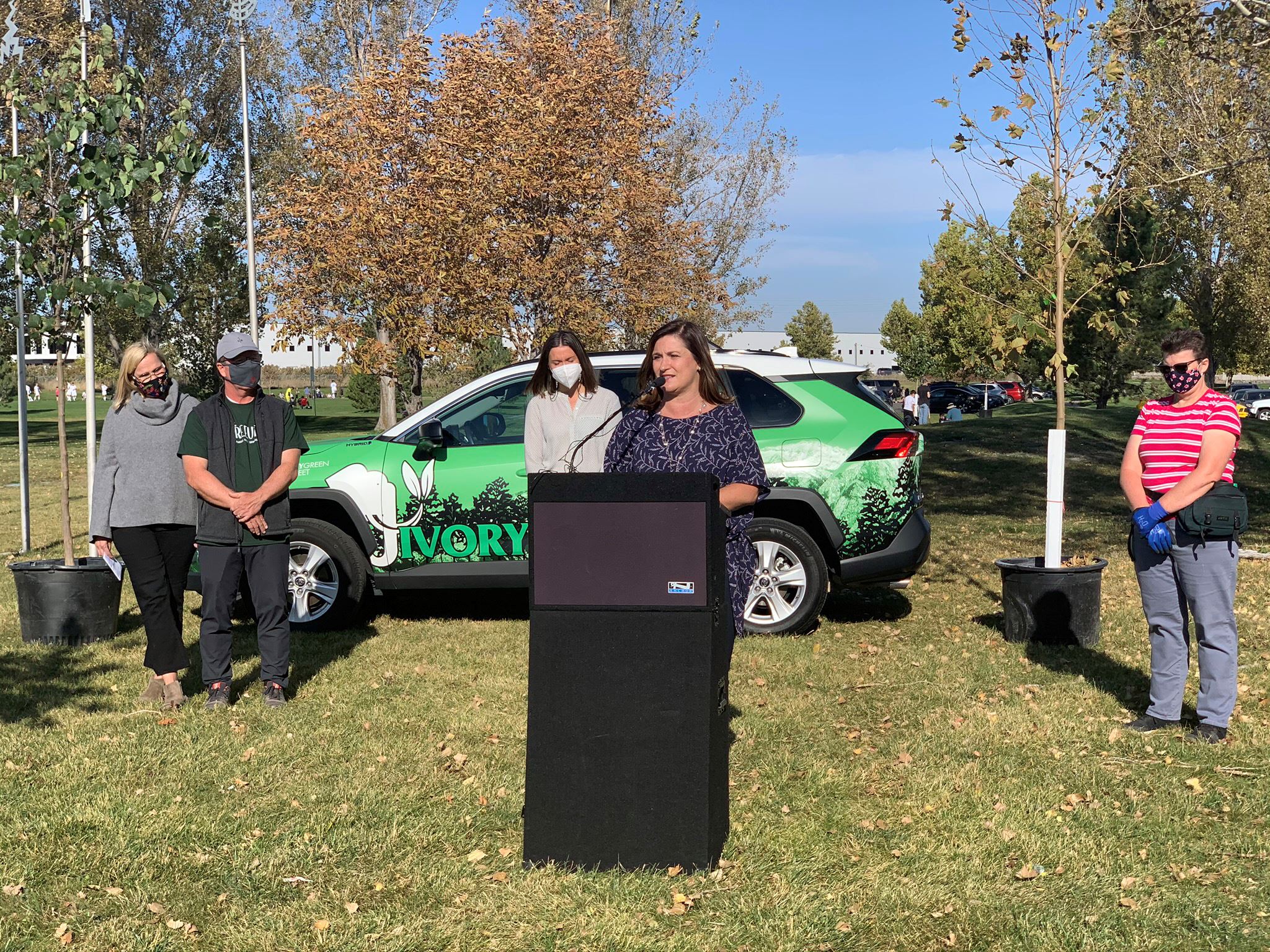 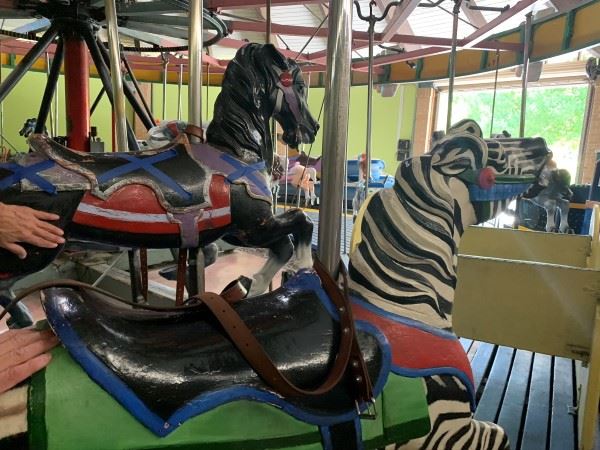 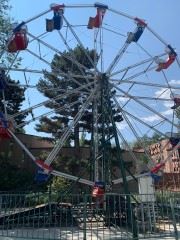