The Tier I and Tier II Zoo, Arts and Parks Advisory Boards review applications and make funding recommendations to the Salt Lake County Council. The advisory boards do this by reviewing applications. The advisory boards rely upon the experience, knowledge and expertise of each member and do not interfere with the content of the applicant's programming. Advisory board members are volunteers and are integral to the success of the Zoo, Arts and Parks Program. New members are needed almost every year.

Tier I & Zoological Advisory Board 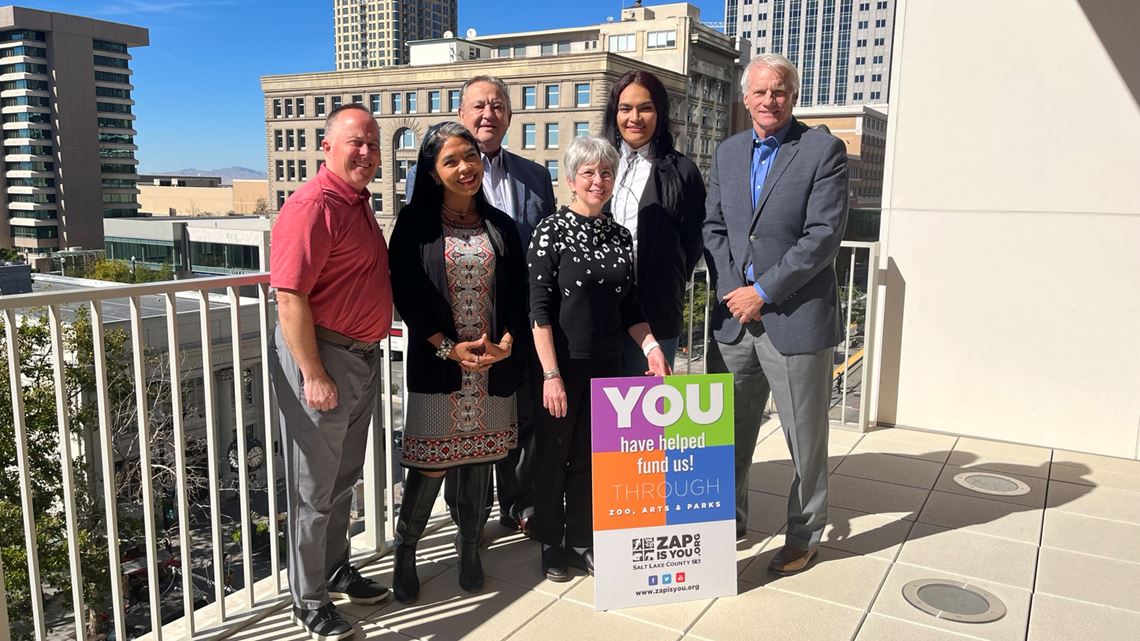 Photograph: 2022 Tier I Advisory Board

The ZAP Tier I & Zoological Advisory board is made up of seven volunteers from the Salt Lake County community. Based on a set of rigorous criteria, board members review applications and make funding recommendations to the Salt Lake County Council for final approval. The ZAP Program strongly encourages you to invite the appropriate Advisory Board to at least one event for free annually; however, you may invite them as often as you wish.

2022 ZAP Tier I Advisory Board Members

Riverton (District 5)
Bill Applegarth has previously served as the mayor of Riverton for 12 years, following his tenure on the Riverton City Council. He has dedicated much of his life  to working with the Church of Jesus Christ of Latter-Day Saints as the Assistant Administrator to the Administrator of Seminaries, Institutes, and International Church Schools in Mexico and the South Pacific. He has previously worked with ZAP as a Tier II Advisory Board Member and enjoys being involved with the arts.

Salt Lake City (District 1)
Victoria Panella Bourns is the director of the Utah Division of Arts & Museums, serves on the board of the Western States Arts Federation (WESTAF), and on the Finance Committee for the National Assembly of State Arts Agencies. A founding member of Dance Theater Coalition, she produced, directed, choreographed, and performed in numerous original dance and theatre works. She has a bachelor's degree in modern dance and a master’s degree in arts administration from the University of Utah. She helped transform the Utah Citizens for the Arts into the Utah Cultural Alliance and served as treasurer for the State Arts Advocacy League of America.

West Valley City (District 2)
Noemi Hernandez-Balcazar is the Granite School District Fine Arts Coordinator.  Previously to this appointment she served as art teacher at Kearns High School.  Noemi was the art and foreign language teacher at Matheson Junior High School and Academic Advisor at Salt Lake Community College.  Noemi has a M. Ed from Westminster and a BFA in Art Composite in sculpture and ceramics and Foreign Language and Literature from Southern Utah University.  She is always going above and beyond for her students.  She was recently awarded a grant from United Way to bring the arts closer to her students.  Funding will provide for buses and tickets to take students to premier art events, and purchase art supplies. 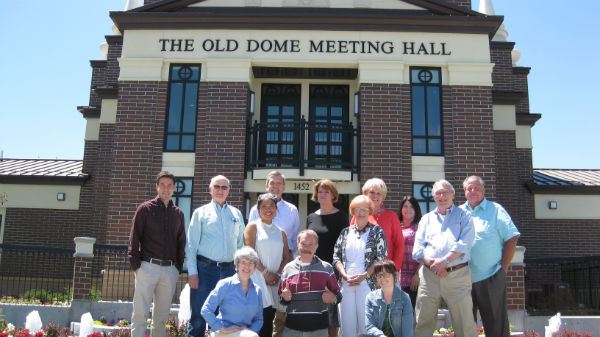 The ZAP Tier II Advisory Board is made up of eleven volunteers from the Salt Lake County community. Based on a set of rigorous criteria, board members review applications and make funding recommendations to the Salt Lake County Council for final approval. The ZAP program strongly encourages you invite the appropriate Advisory Board to at least one event for free annually; however, you may invite them as often as you wish.

Salt Lake City (District 1)
Monte Caldwell became managing partner for Byron Russell LLC (BR LLC) in 2011. He specializes in creative strategies, project management, and logistics/operations, and has extensive professional experience with contract management and financial services reporting. Monte is a graduate of the University of Utah in piano performance, and is active as an amateur road-biker, rollerblader, and classical piano teacher.

Midvale (District 6)
Maren Slaugh is an actively involved with community arts and volunteers with various organizations including Sundance Film Festival, Salt Lake County's Center for the Arts, Ballet West, and is a University Alumni Ambassador. She grew up in Sandy City, and is an alumni of Judge Memorial Catholic High School. A graduate of University of Utah, Maren currently works as Director overseeing Salt Lake County's Records Management and Archives Division. Prior to that she spent 10 years with the Sandy Police Department. Maren’s parents instilled the love of music and theater in her from a very young age and she is an avid concert and theater goer. Maren is honored to be part of an organization that enriches the lives of so many in our community. She currently is serving her second term as Vice Chair for Tier II for ZAP.

Salt Lake City (District 4)
Karen Krieger has managed cultural programs for thirty years in both government and nonprofit settings.  In her private consulting work, she has worked on the George W. Bush Presidential Library, Grant-Kohrs Historic Site for the National Park Service and Dangberg Home Rach State Historical Park in Nevada.  She served as the Executive Director of the Salt Lake City Arts Council, Deputy Director and Heritage Resources Coordinator for the Utah Division of Parks and Recreation, Archives Assistant for the Folklife Archives at Utah State University, Administrative Assistant for the Anchorage, Alaska Visual Arts Center and Registrar at the Buffalo Bill Historical Center in Cody, Wyoming.  She has a MA in English/Folklore from the Utah State University and a BA in Outdoor Recreation from the University of Nebraska-Lincoln.