A Place to Learn Pacific Islander Arts and Crafts 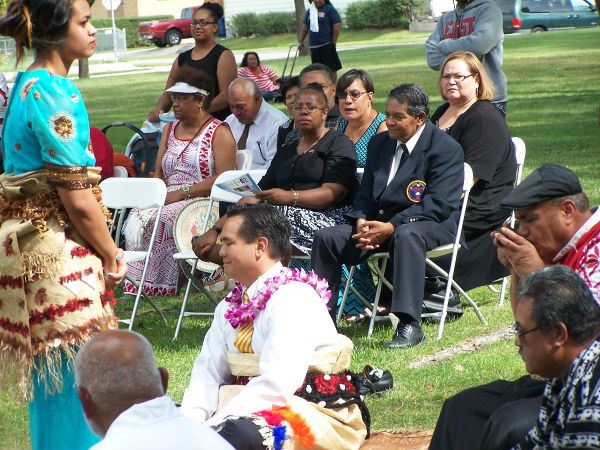 The National Tongan American Society recognizes the cross-cultural environment that many of the first and second generation families are forced to live. Very few opportunities are available for the production or appreciation of PI arts and crafts.  NTAS seeks to promote and provide opportunities to the PI community and others who are interested in learning, teaching, and increasing their skills in PI arts and crafts.

NTAS recognizes that the arts are avenues of cross-generational interaction and learning within the Pacific Island community as well as across main stream and other communities. Arts can allow youth to combine traditional art forms with modern technology and share with the elders of the community arts through film, graphic arts, fashion design, and quilting similar to that of the artisans of old. 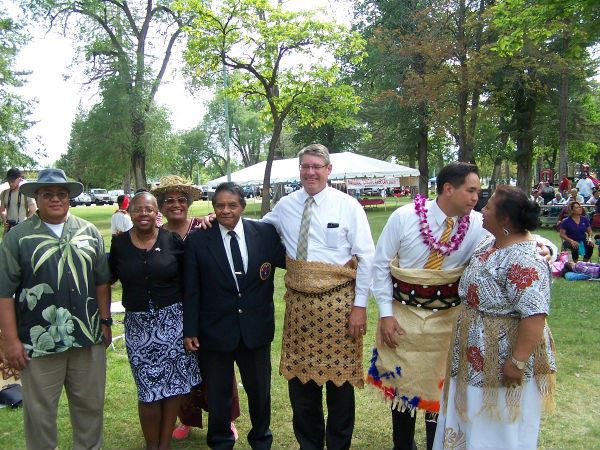 The art of dance, song, traditional craftsmanship of wood carving, weaving, tapa-making and oral histories are ingrained in the Pacific Island culture. Traditionally, daily living required clothing articles made from weavings and tapa cloth.  Today, these items and other crafts are sold for income and are used for traditional weddings, funerals, decoration and gifts. Without the elders teaching the next generation, the art of creating these items will soon disappear.

Music is intertwined into all aspects of PI culture. Events are not events without music, singing, and/or dancing. Telling stories and expressing our connections and feelings through the music and the performing arts are normal traditional practices. The tradition of selfless giving, the importance of having a strong sense of belonging, bonding with family and extended family members, with love and respect are taught through music and dancing. 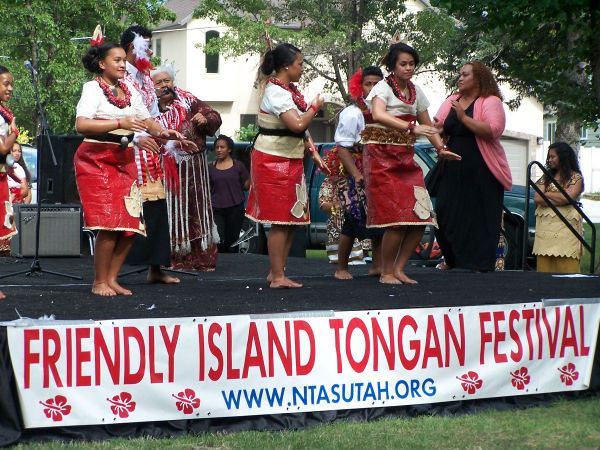 Through many of NTAS's events, we have promoted PI arts and crafts. To promote the first year of the PI Heritage Month, women in the community who were skilled in traditional arts and crafts came together and held a women’s handicraft expo of PI hand made clothing, jewelry, quilts, and basket weaving.

In addition, the Miss Pacific Islander Utah pageant included an Island Creation category to display clothing designed with traditional materials.  All contestants were also to perform a traditional dance from their island of choice.

The NTAS Annual Pohiva Kilisimasi (Nondenominational Church Choir Christmas Concert) has been ongoing for 15 years, promoting traditional polyphonic singing. Christian missionaries who came to Polynesia in the 1790 brought written hymns. It naturally merged Polynesian polyphonic singing with church singing, which is today, a spectacular, important part of PI religious culture. Music is a characteristic of PI people -- especially at Christmas time. The Pohiva Kilisimasi is held the 2nd Sunday of each December and rotated among the Tongan Church denominations. All Pacific Island community's diverse denomination choirs are invited to perform Christmas and religious songs which promotes unity in the PI community.

As the growth and popularity of PI arts and crafts continue, we find many individuals, organizations and churches interested in increasing the art and crafts programs of the annual Friendly Islands Festival.

We would like to add to Pacific Island Heritage month an event to include the men's kava clubs. All clubs will be given a proverb or a theme and each club composes a song with that specific theme in mind.  They will also choreographic a tau’olunga (traditional Tongan dance) where young ladies will perform the tau’olunga dance to the clubs original music piece. 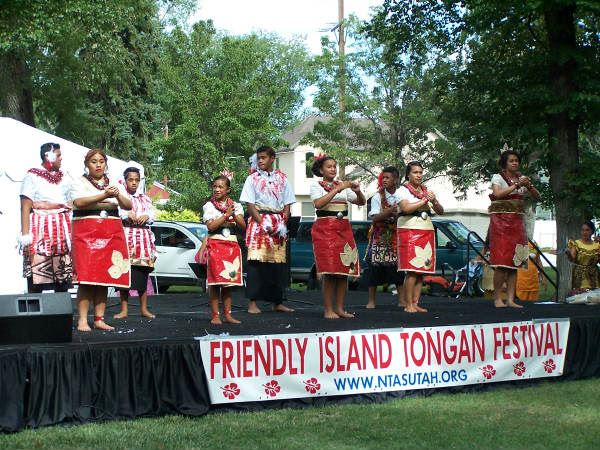 The Importance of PI Arts & Crafts

In the United States, some of these art forms are dwindling, often times frowned upon as ‘old’ tradition and not worthy to pass along. Often, as families assimilate to the American culture, traditional PI arts are not being handed down to the next generation. Unfortunately, many PIs have the thought that westernization is modernization.

Through ZAP funding these events, foster acceptance, understanding, and appreciation of cultural differences within and outside of the Pacific Island communities. Through participating and demonstrations of the Pacific Island arts and crafts, we seek for culture sensitivity across all Salt Lake communities and the understanding of PI communities that you don’t have to westernize to modernize.  That understanding and accepting our cultural differences and working productively together, can make Salt Lake City, the state of Utah, and our great country the best place to live, eat, work, play and do business for all -- regardless of race, religion, sexual preference, ability, and culture -- harmoniously!

Ivoni Nash is the Program Director for the National Tongan American Society whose mission is to "Strengthen the Pacific Islander Family by promoting health, education, cultural preservation and civic engagement."