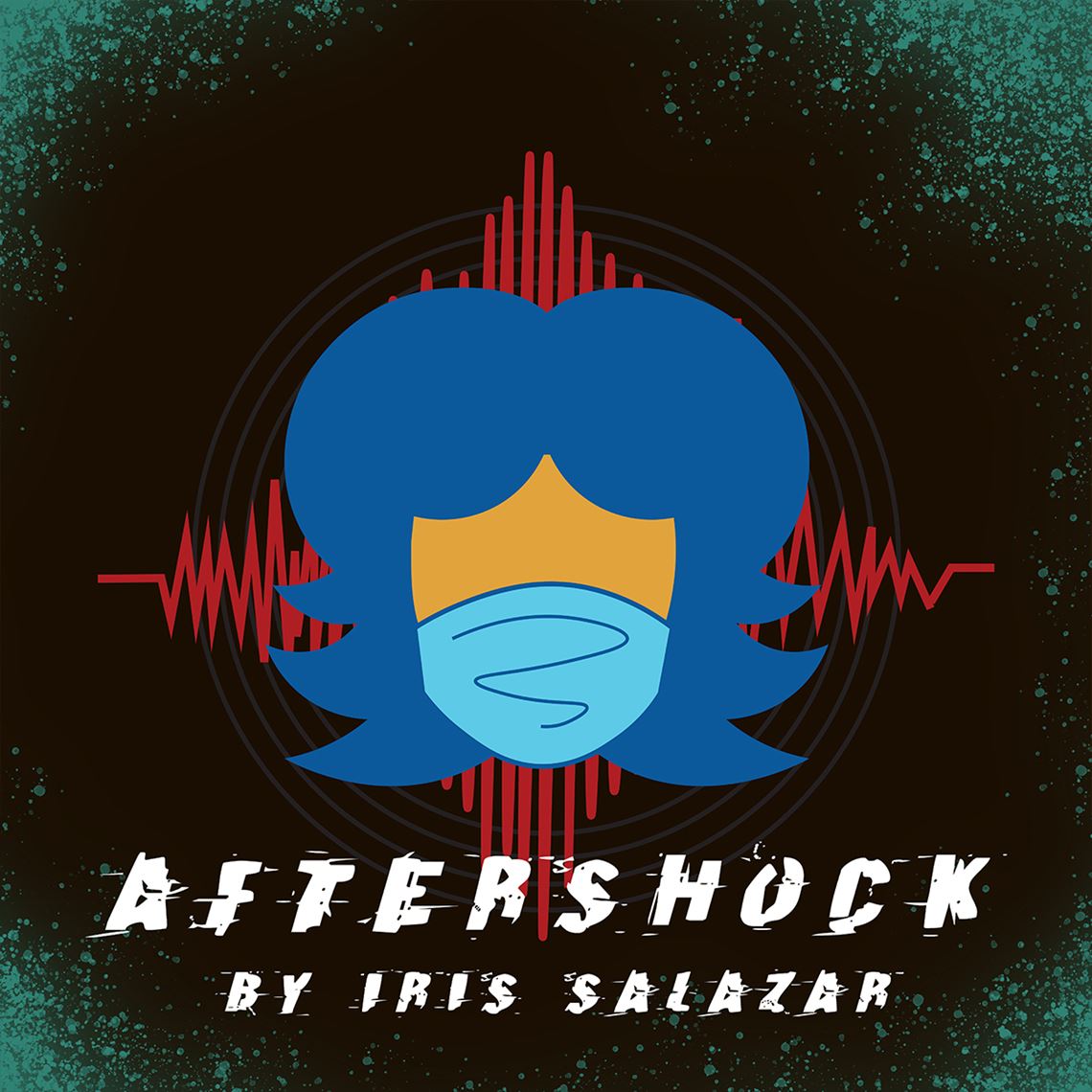 This article also appears in the April issue of Catalyst Magazine

I have been attending LDS Singles wards for twenty-four years. Once, while discussing my single status with my sister, we joked about me sitting at a corner across from the LDS Conference Center after a priesthood session. I would sit there alongside the protestors, holding a sign advertising myself as a mid-single LDS female seeking an eternal companion. We laughed and for a moment I thought, "Why not?" And then I thought, "That’s ridiculous." and I decided to write a play about a happily single LDS female instead.

“As a teenager I believed that being thought of as beautiful
in the eyes of some individuals was not a good thing.
It was a curse because sometimes people hurt you
after they told you that you were beautiful.”

The original version of my play was much lighter with a completely different title. I wanted to tell a funny rom-com-like story of open-minded, independent, single LDS women with all the positive energy I could put into it. I made sure there was nothing offensive, and no swearing. The characters were involved, charitable, and progressive but, when I was done writing, it didn’t sit well with me. It was lacking something and felt a little forced. When it was read in April 2019 in Plan-B’s Theatre Artists of Color Writing Workshop, my fellow playwrights gave me good feedback and constructive criticism. But one comment bothered me: “It’s cute, like Jane Austen cute.” I love Jane Austen and have a major crush on every Mr. Darcy I have ever seen, but I was not interested in writing something cute.

I realized that if I really wanted to write this, I needed to write something more honest and personal. A little discouraged, I sent the script aside.

Jump ahead two years: we’re in pandemic lockdown and recovering from an earthquake.

“All those things I saw him as were all the wrong reasons
to want to marry him. None of it mattered if I didn’t feel
love for him.”

The first year of the pandemic, social media was full of so many lonely posts, along with expressions of concern and fear. All those feelings combined with all things pandemic were obviously very difficult for many people and I noticed how it affected the single people I knew, particularly those struggling with mental health. Despite being single, I have been fortunate to live with family and not be alone during this time. I was, for the most part, minimally affected by everything going on. Aside from having to work from home and not being able to enjoy outings as usual, I found myself with time on my hands and decided it was time to revisit my script.

“It’s hard for some not to dwell on the thought that maybe
the life path they choose to take may have cost them the
opportunity to find the relationship they yearn for.”

I still wanted to focus on a single, LDS female, but the cutesy script from before wasn’t going to do it for me (I never want my plays to be called cute!). So I started over. I wanted anyone seeing it or reading this play to find something to relate to, especially women. This meant bringing up some uncomfortable topics, from pap smears to sexual harassment to mental health, while still honoring my faith and my Mexican heritage. 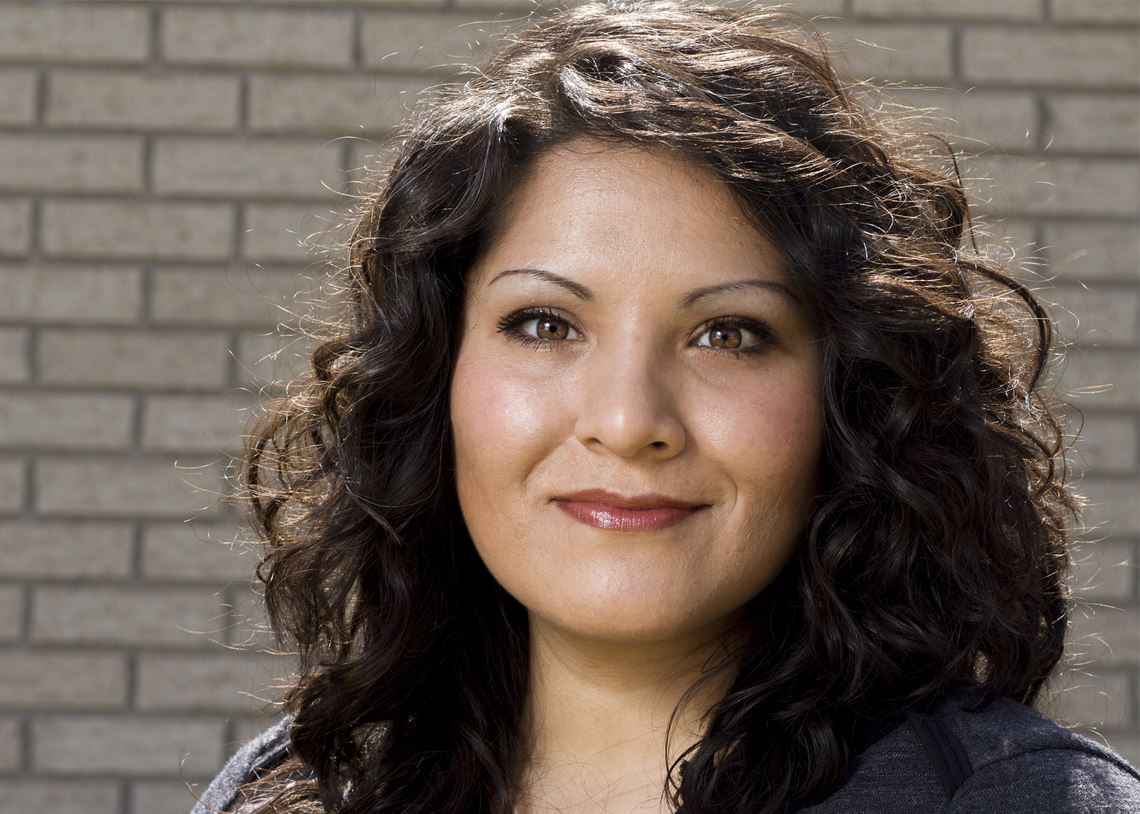 It meant making Teah, my central character, vulnerable, which was difficult for me to do as a private person.

But had I not, it would be back where it was two years ago: just another “cute” play.

And AFTERSHOCK is anything but.