It Changed Everything: A ZAP Success Story

My name is Pilar Davis. I work in the Performing Arts and I wouldn’t be here without ZAP.

I grew up in Ogden. In the bad years. We were poor, hitting the stereotypical markers you’ve heard: public assistance, food assistance, single-parent household, brown, subsidized housing, sketchy neighborhood—you get the idea. My childhood was difficult; living in poverty is hard and full of sorrow, crushed dreams, and disappointments. When I was in the 2nd grade, my school offered the reward of a trip to Salt Lake (in the middle of the day!) to the Capitol Theatre to see a matinee performance by Repertory Dance Theatre. I was a good student and got to attend. 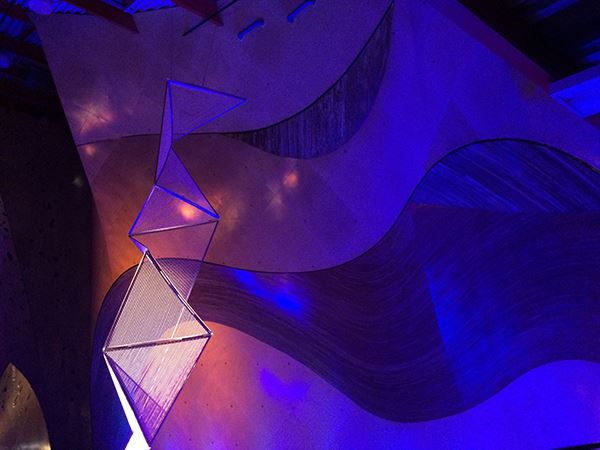 #mindblown – It was the first show I’d ever attended. It changed everything. I was hooked. I remember the show was about science and germs—taught and conveyed through dance. I had never seen ANYTHING like it, felt anything like being in the theater in the dark with 1500 other kids, and I wanted MORE.

As I got older, I was so fortunate to have several more opportunities to attend final dress rehearsals or daytime school matinees from a wide variety of Salt Lake arts companies: Ririe-Woodbury, Utah Opera, Odyssey Dance, Ballet West, Pioneer Theatre, Utah Symphony. I saw the despair and sacrifice of Madama Butterfly’s final moments. I watched the devotion and heartbreak of Quasimodo’s love for Esmeralda. I learned about space and freedom through the movement of Doug Varone and Bill T. Jones. I learned about ancient rituals, stories and civilizations that we as the human race have been sharing with each other for millennia. I became a more well-rounded citizen, and I became a storyteller, too. 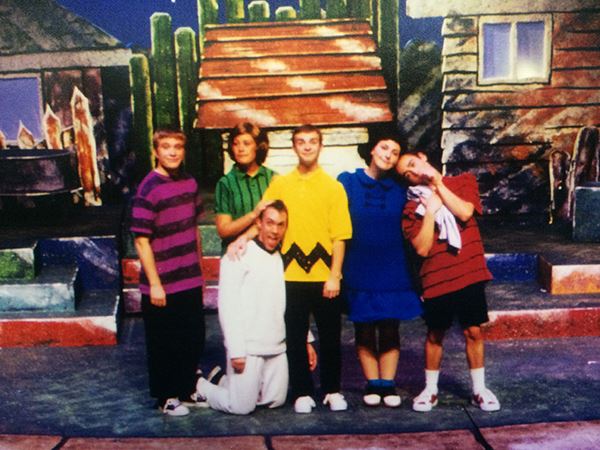 In high school, I threw myself into theater and dreamed of gracing stages all across the world as a performer, personality and storyteller. Upon graduation, I was awarded a scholarship to Weber State University and became one of the only people in my family to go to college. My first semester, I enrolled in a required basic stagecraft class and on the first day of class I found my place in the world. My professor handed out gel sample books and fireworks exploded in my head. I had never seen so many colors in one place all neat, and beautiful and full of possibilities. It a was a simultaneously quiet and provocative moment that happened in an instant—I would be a lighting designer. 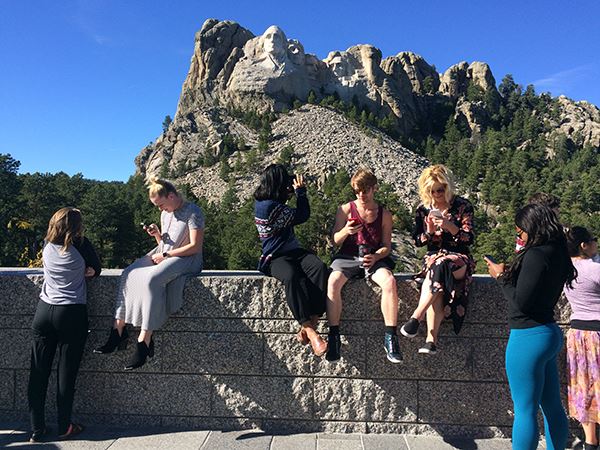 I immediately changed majors. I transferred to the University of Utah and moved to Salt Lake City to be closer to the downtown arts scene and the greater opportunities therein. I worked a lot, and I worked hard. I met and worked with some amazing artists, professionals, and organizations. I graduated. I got married. In 2016, in a lovely poetic and full-circle turn of events, I got hired as the Production Stage Manager and Lighting Director for Repertory Dance Theatre, a position I continue to hold. I succeeded. 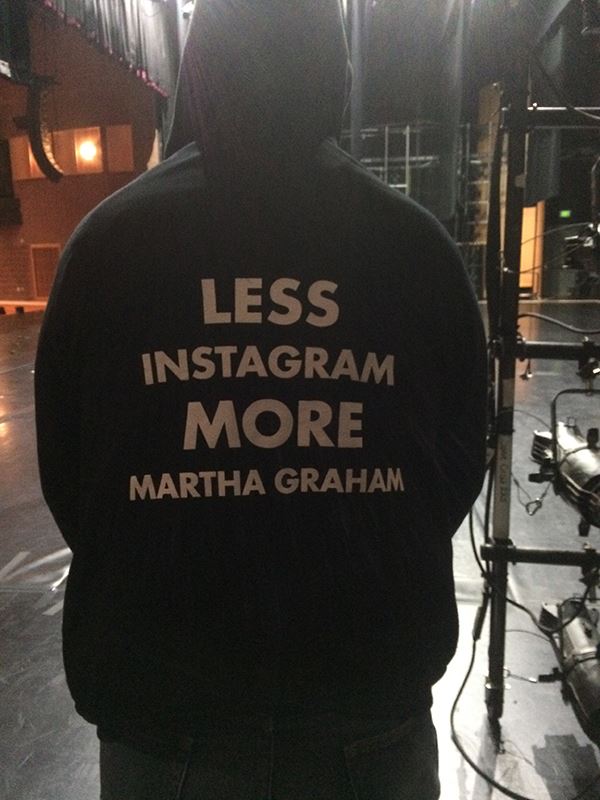 Lighting Director of Ailey II in his awesome hoodie, 2017

In the past 15 years, I’ve had the truly spectacular opportunities to work with national and global performance groups; I’ve created new work, new art, told new stories. I’ve laughed, cried, loved, lost—all inside the walls of the theater. I’ve lit plays, dramas, comedies, dance, musicals and opera. I’ve seen and been a part of things that are more beautiful, moving, and connecting than I could’ve imagined. 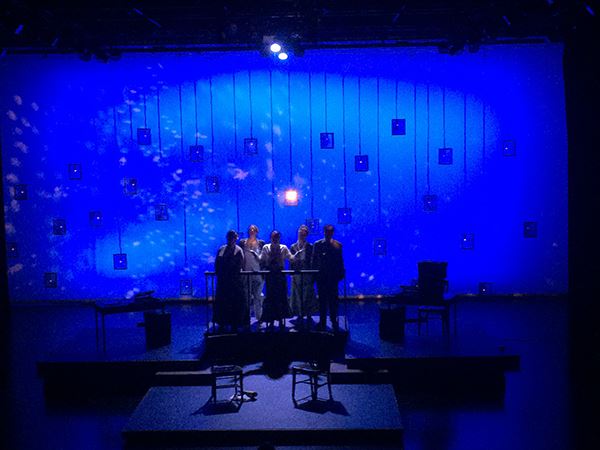 The performances I saw and the backstage tours I was occasionally treated to would never have come to me without ZAP; what it provides to students across the state is invaluable. I meet students everyday who look like me. They come from where I came from and worse. They deserve a chance to see and learn and be moved by the amazing work being done by arts groups all across Utah. We owe it to them and to ourselves to keep doing the right thing: teaching each other and telling our stories to each other. It makes us all better and gives so many people the greatest gift of all: hope and the space to dream.

Currently the Production Stage Manager and Lighting Director for Repertory Dance Theatre, Pilar graduated from the University of Utah in 2003 and has worked the last 20 years across the Wasatch Front in virtually every venue and arts organization. Journeyman Member IATSE-Local 99