On what connects us Mexico and Utah

Utah and Mexico have a long connection going back many millennia. And one thing that appears to connect us seems to be our mutual love of chocolate. 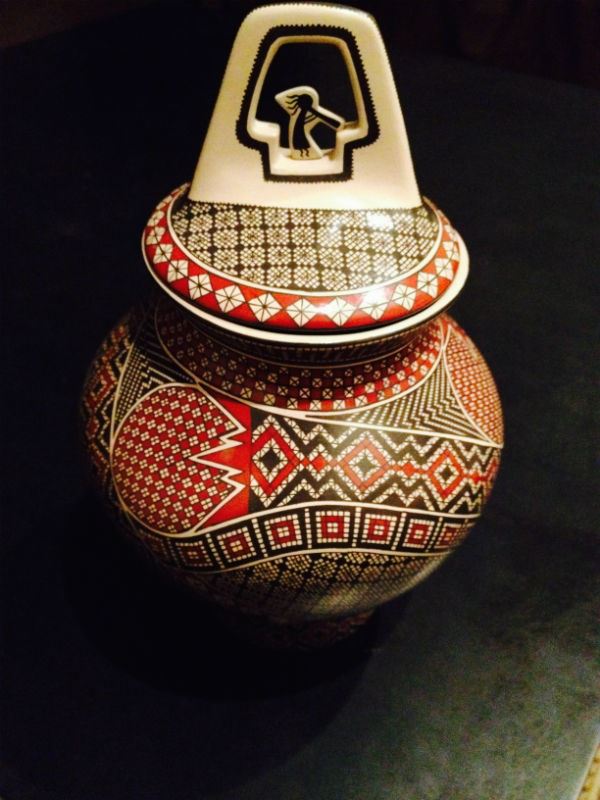 Shards of pottery also create a path of migration from ancient sites in our state to Paquime, the "Mesa Verde of Mexico," in what is now the state of Chihuahua, near the Mormon Colonies there. Today local artists in the town of Mata Ortiz, Chihuahua, and Moab, Utah, create pottery that reflects the traditions of the Ancient Pueblans of our region and those of Paquime. 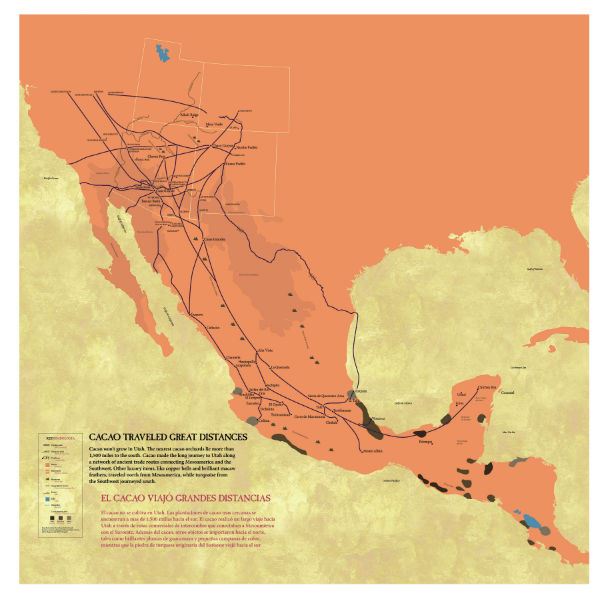 Another tradition reflecting this history has become extremely popular in our state:  Day of the Dead, a celebration of ancestors that grew out of ancient traditions of Mexico then melded with Catholic All Souls' Day, has been embraced throughout our state as a way to celebrate our departed family members. What a better holiday for Utahans who love genealogy! 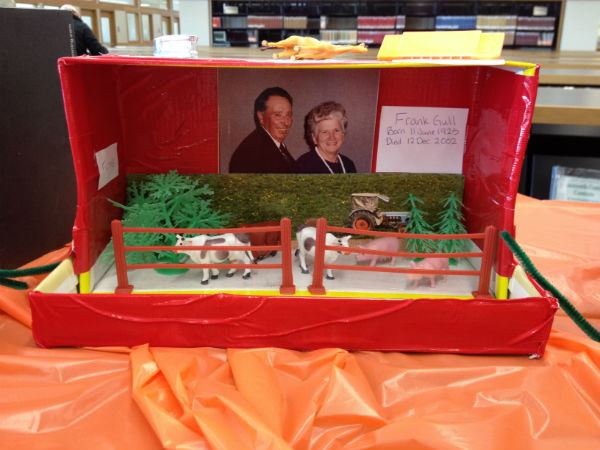 In 2010, I founded Artes de México en Utah along with local artists who were inspired by an exhibit of Mexican art at the Utah Museum of Fine Arts. I had assisted in a companion exhibit of the works of Pablo O'Higgins, a Utah artist who became a Mexican muralist. I had seen the delight and pride in the faces of young Latinos who visited the exhibit. I had raised my daughter, whose father is Mexican, to be bilingual and bicultural at a time when there was little available in the community to inspire young Latinos to be proud of their heritage. 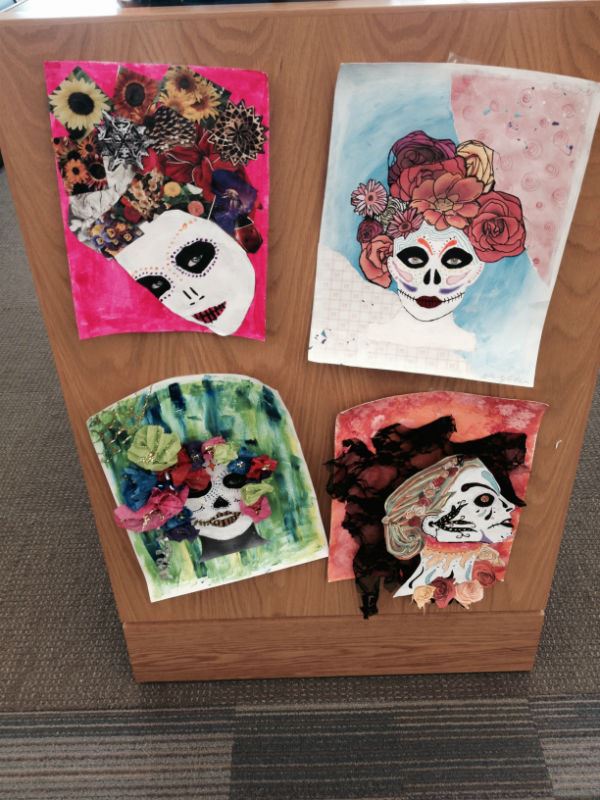 I had no trouble gathering a group of artists and designers who wanted the same, and with the blessing of the UMFA, we poached some of their staff for our advisory board! We connected with the Mexican Consulate, and they welcomed our collaboration.

We started off with a bang: an exhibit about Frida Kahlo produced in Mexico, which was seen by almost 20,000 people at the Salt Lake City Public Library. 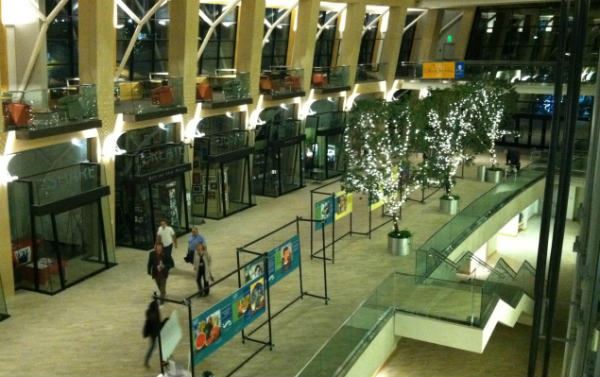 Our next project, also in collaboration with the Mexican Consulate, were photographs of the Mexican Revolution from the legendary Casasola Archive in Hidalgo, Mexico. We spread that exhibit across the valley in seven venues and partnered it with photographs of Mexico today, created by members of the community.

Busloads of students from throughout the county and beyond visited the exhibits and learned about them from Latino high school students, whom we trained as docents. 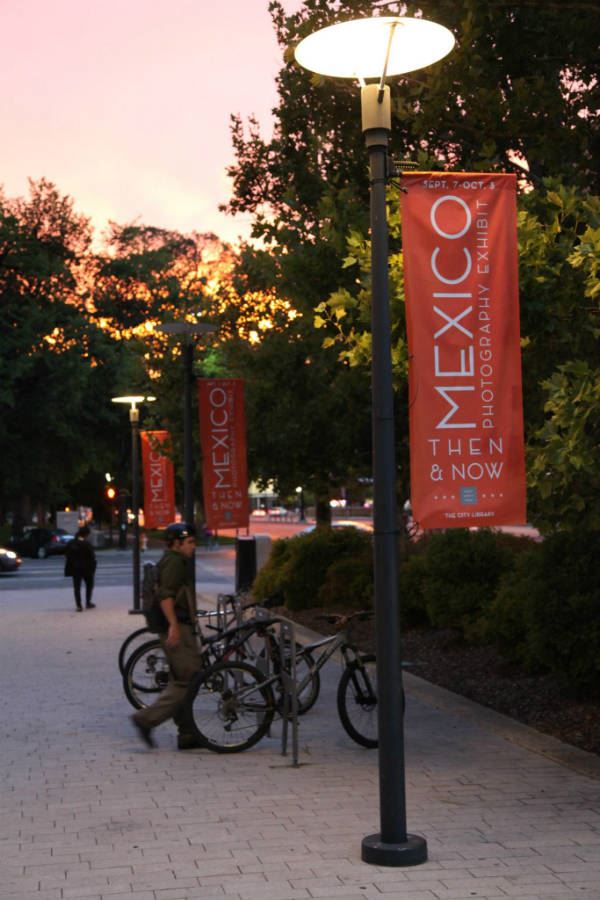 At each of our exhibits, Latinos shared gratitude that "Utah cares about my history." Many others expressed their appreciation as to how Latino cultures enrich our state.

We came to see how this deeper history of Utah, its history as part of Mexico, is something our entire state can be proud of. So two years later, Artes de México launched a project called New Chapters | Nuevos Capítulos. 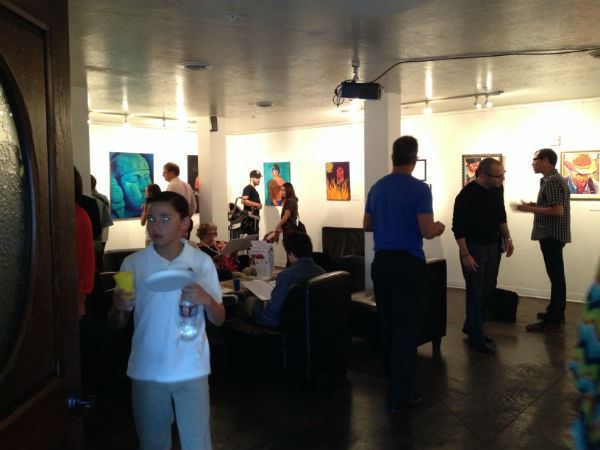 We spent a year taking the oral histories of local Mexican artists, curators and collectors. It culminated in an exhibit at Mestizo Gallery that showcased the works and lives of artists Veronica Pérez, Ruby Chacón, and Jorge Rojas, dancer/choreographer Jessica Salazar, and Tina Misrachi Martin, whose father was Diego Rivera's art dealer.

Thanks to ZAP and our other funders, as well as fabulous community partners, we have been able to expand our programming to include ongoing free classes in the community on Mexican art and cultures, the state's only prize for original literature in Spanish (the Sor Juana Prize), a yearly Mexican film tour, and many other activities that spread the beauty of Mexican art and cultures through the community.

I feel that embracing the deeper history of Utah, including our Native American history and our history as part of New Spain and Mexico, honors the contributions not only of people who originated in Utah, but of all people who have found their way to our state.

One of the most humbling experiences I have had was when Artes taught a class about Mexican art and history at Horizonte school to more than 70 students, most of whom were refugees or immigrants from outside of Latin America. After eight classes learning about Mexico, the students shared their "take away" message from the class: That here in the U.S. we can overcome the challenges of racism and discrimination and create a just society that respects people's religions, values and cultures. 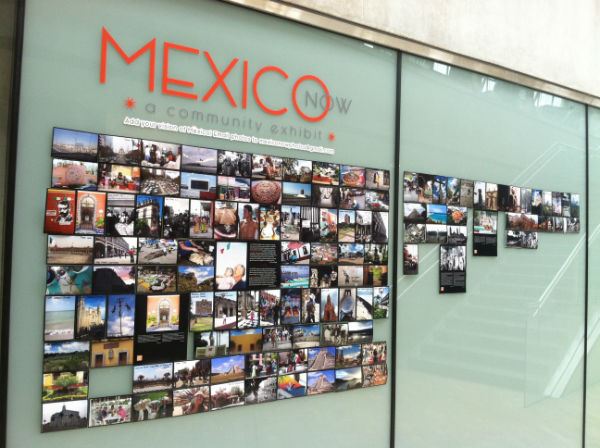 Our class, we realized, was not just about Mexico but about a story that is common to all those who make up our history: those who lived off the land in ancient times before there were borders, those who arrived on foot in 1847, when Utah was Mexico, and those who have come here in recent times, also in search of a better life: It is the story of Perseverance. 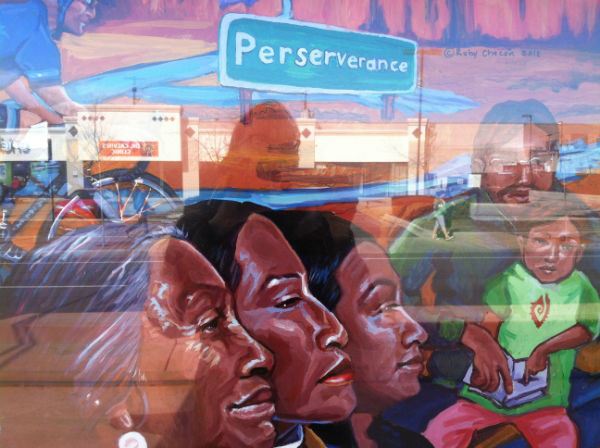 Susan Vogel is the co-founder of Artes de México in Utah and a member of its Advisory Board. She is author of Pablo O'Higgins: How an Anglo-American from Utah Became a Mexican Muralist (Pince-Nez Press, 2010).