Plan-B Theatre Company’s world premiere of ONE BIG UNION, about folk hero and labor activist Joe Hill, opens November 10. The full run is already sold out so performances have been added on Sundays November 13 and 20 at 5:30pm. Tickets and details at planbtheatre.org.

ONE BIG UNION is the fourth play by Utah playwright Debora Threedy to premiere at Plan-B, following THE END OF THE HORIZON, WALLACE and THE THIRD CROSSING. 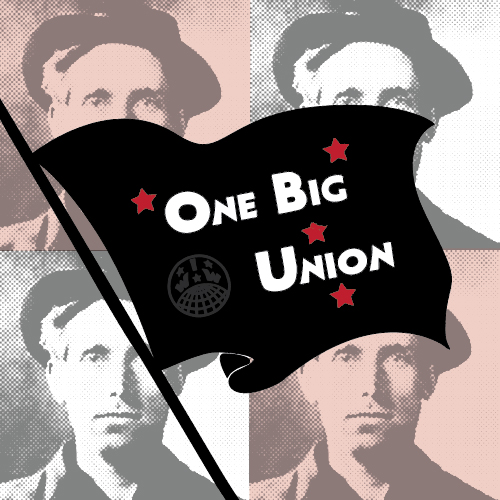 It was over a year ago when Jerry Rapier approached me about playing Joe Hill in Debora Threedy’s new play ONE BIG UNION. My response was “Who is Joe Hill?” followed by “Wait, November 2016?!” The date seemed so far away at the time, and if you had asked me then to describe the process in a single word, it would have been “Long.”

Since my initial introduction to ONE BIG UNION I have been involved with the original workshop with Plan-B, followed by a reading of the play this summer at the Utah Shakespeare Festival’s New American Playwrights Project, and finally the full performance which will open this month at Plan-B Theatre Company. As time has marched on, I feel that my single-word description of the process has evolved from “Long” to “Growth.” I now realize that time has been an essential ingredient in absorbing such a rich historical figure as Joe Hill. I am now very grateful for the extensive process so that all of the stories, the letters, the books and articles on Joe’s history, character, trial, and execution have had a chance to seep into my consciousness and craft. I will of course never meet Joe Hill, but it feels as if he has grown from a mere legend to a close friend. 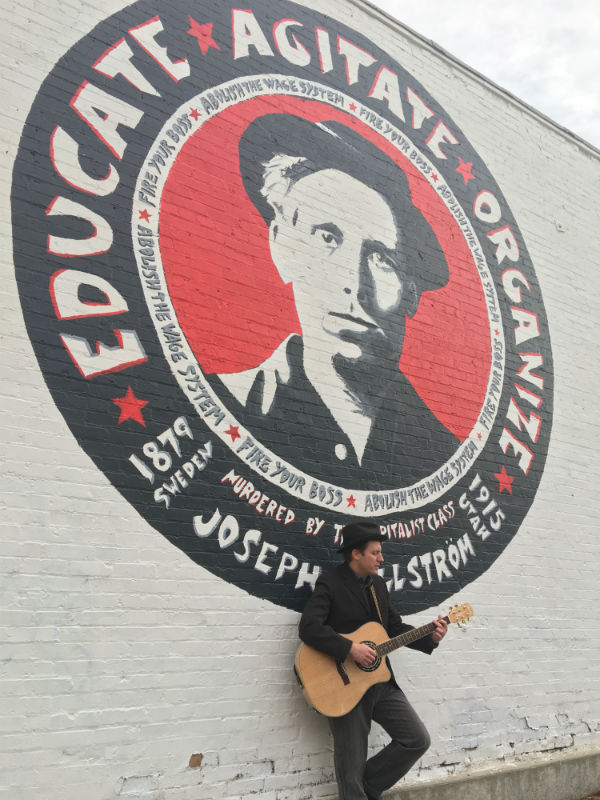 One particular area of personal growth over the last year has been as a musician. Joe Hill played several instruments, including the piano, violin, and guitar. Thank heavens that the only requirement for this staged version of Joe is a basic knowledge of the guitar! But even that basic level of proficiency has made me very grateful for an entire year of practice. I started out at the initial workshop barely able to finger pluck the basic chords patterns. David Evanoff, our talented musical director, encouraged me to grow by using a pick (which I had never done before), and to fill the entire theater with bold sound and confidence. Thank goodness I’ve had a year of preparation.

Another area of growth has been in my connections with other artists. I had never worked with Plan-B before the first workshop, and I had previously only worked with one of the other actors in the cast. I am now pleased to count many more people as friends and fellow artists: stage managers, designers, producers, and actors. And not only at Plan-B, but also an entirely separate cast and crew at the Utah Shakespeare Festival. I can’t think of another theatrical endeavor that has introduced me to so many talented new friends and acquaintances. It was fascinating to go from the Plan-B cast to the USF cast and back again, and see all of the characters portrayed so differently. The variety that the different casts brought to the table has given depth and perspective to my relationship with Joe. 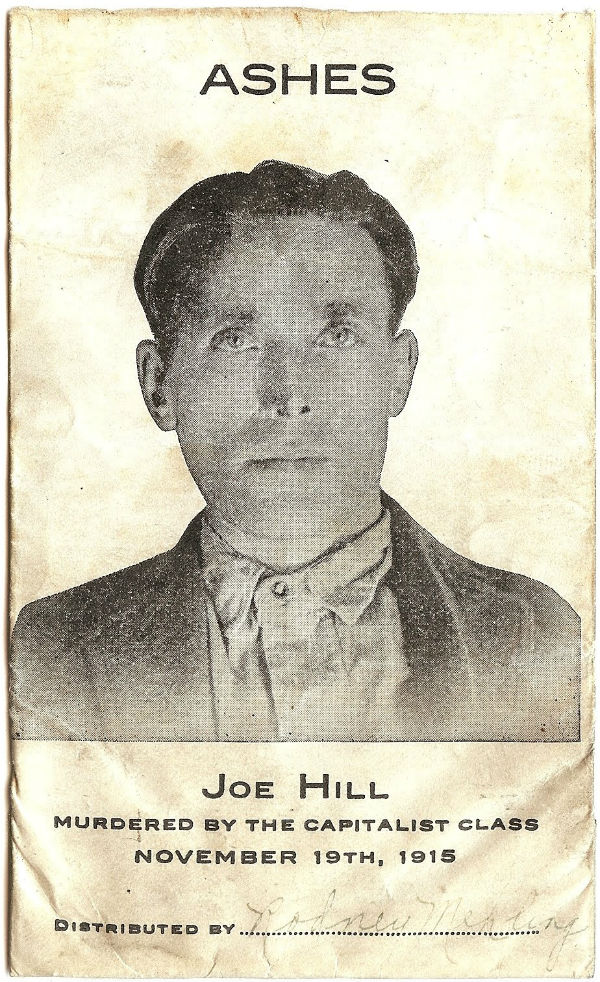 Lastly, it has been very interesting watching the growth of the script itself. I’ve been blessed to get to know Debora Threedy during this adventure, and it’s been a pleasure to witness the evolution of the play. I have watched the painstaking revision process as rough corners are hewn off, and conversely at times when rough textures are reintroduced to surfaces that have grown too smooth. I am grateful for the past year, watching this little tree of a story mature and evolve, and I am excited to share its fruits with the community.

Roger Dunbar will be playing Joe Hill in ONE BIG UNION at Plan-B Theatre Company.