Singing to the Brine Shrimp 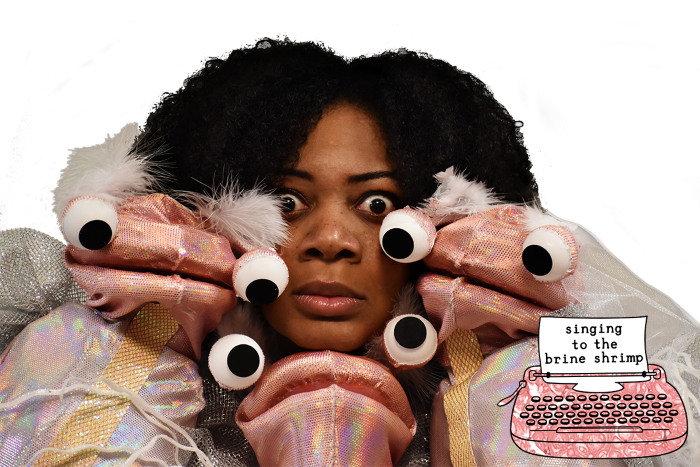 SINGING TO THE BRINE SHRIMP

Before I got my job at Weber State I had really never been to Utah. I’ve moved around many times in my life, growing up in Kentucky, living in Missouri, Texas, Indiana, and for a year Bristol, England. But never anywhere western, never anywhere with mountains, never anywhere with quite this much snow. People have a lot of feelings and opinions when you move to Utah, they share them with you freely, and they’re mostly people who have never been here.

I’m not going to lie, moving to Utah often felt a bit more like my year in England than moving to a different state. I didn’t know the rules, I didn’t know the culture, sometimes I didn’t even know the particular names for things. For example, I grew up eating “Hashbrown Casserole,” a recipe we got from the Junior League cookbook, on Christmas morning, and then I discovered Utahns call it “Funeral Potatoes.” Whatever you call them, by the way, they are delicious. But despite our mutual affection for potatoes and cheese, I definitely felt like I didn’t belong.

Shortly after moving to Utah I was invited to participate in a super fancy theatre opportunity in New York, which I had applied to on a whim. In the haze of being a mom to a young child and having a full-time job, I had totally forgotten I’d applied. New York, chock full of theatre people, is the place to which playwrights like me are supposed to aspire. This is where, in theory, I should have felt like I belonged. But I had no idea what I was supposed to be doing, I was too embarrassed to admit to the fancy people working on this project that I didn’t know anything, and I was overwhelmed and terrified. There were also lots of thoughts about Utah, being a Mom, and being old (I didn’t even know I was old) that were freely shared with me and impacted the work we did on the play. I definitely didn’t belong. I came back to Utah a mess.

This is when things started looking up. I settled into my job and relished having amazing venturous students willing to do play readings and workshops with me. The fancy New York thing gave me the confidence to take more brave steps, like reaching out to Plan-B to say, “Hello, I am a playwright.” Jerry Rapier invited me to come to The Lab. I met people across Utah: playwrights, directors, dramaturgs, actors. To a person, nobody I met had any pretensions. They created plays about the complicated, fascinating place we live for the community. I gradually realized for my community. I got to work with people like Julie Jensen, whose plays I had read and loved in grad school, and now was freely and kindly giving me feedback. I got to do workshops with people who didn’t think it was surprising or diminishing to be an Old, Utahn, Mom Playwright, so we just worked on the play. My art became better. So much better.

For a long time, I had a poster on my office door that said “Belong to Where You Are.” That is what Singing to the Brine Shrimp is about. Learning that I belonged to where I am. Learning that great art is made all over the country when you’re working with people who get you and believe in you. I wrote this play for Plan-B, I wrote it for the actors who are in it, I wrote it to say thank you, Utah, for being Utah. And for your potatoes. 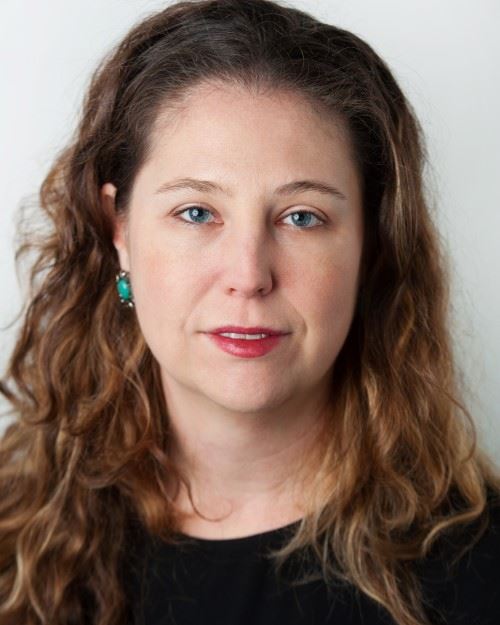