This January, UtahPresents showcased one of the most talked about theatre experiences of the year - Taylor Mac’s “A 24 Decade History of Popular Music.” The performance was part of UtahPresents’ mission to provide a diverse range of perspectives and voices in our community and world. 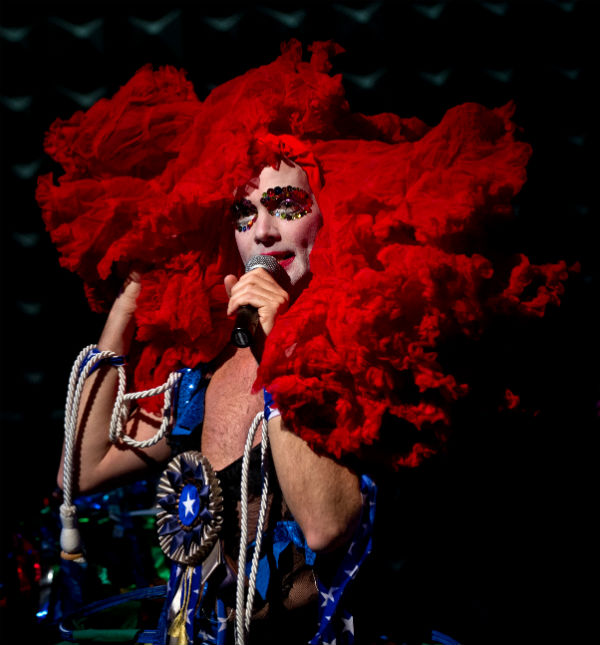 Mac, who has created internationally award-winning performance events that both provoke and embrace his audiences, used his 24-hour concert in New York to examine American history through the lens of popular music of each decade. The day-long concert was a critical success, evoking strong responses from audiences and media alike. Mac was named to the Out 100 2016, calling the performance, “the greatest theatrical feat ever.” Wesley Morris, critic-at-large for the New York Times hailed the performance as one “one of the great experiences of my life. I’ve slept on it and I’m sure.”


Equal parts community organizer, Elizabethan fool, and bedazzled bon vivant, judy (Mac’s preferred pronoun), brought the decades of 1956-1976 to the stage at Kingsbury Hall.  As the kickoff to MLK week at the University of Utah, these decades covered the music of the Civil Rights Movement through Stonewall Riots, and examined the struggle for equality that dominated the era. Through his vulnerability and compassion, the audience was moved by Mac’s message of how to be better, do better, work harder, and love more. 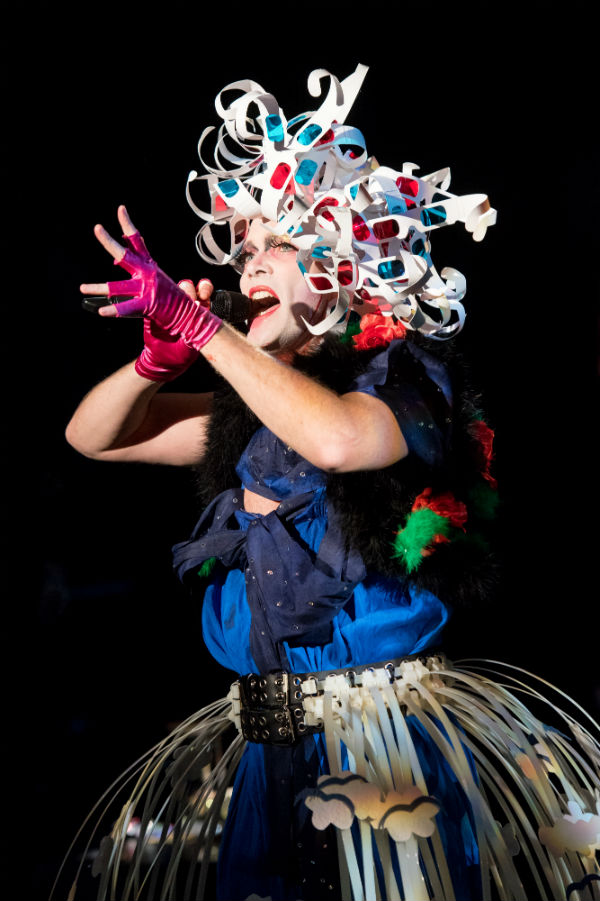 One audience member called the experience, "a social experiment and history lesson through art and music - an enlightenment that all things should be loved and appreciated by all beings.”

UtahPresents’ performers are selected for their commitment to community engagement in addition to their artistic excellence. As part of his residency in Utah, Taylor Mac and the show’s director, Niegel Smith, participated in a discussion with University of Utah diversity scholars about using art for social justice, while dissecting the experiences the students had at the performance. Mac's costume designer, Machine Dazzle, conducted a costuming master class for theatre students, exploring his work with Taylor and the 24-hour concert. The leader of Mac’s performing assistants (the dandy minions), Timothy White Eagle, also guest lectured for the Department of Theatre, teaching a class on ritual performance. Mac and Smith, along with choreographer Bill. T. Jones, joined KUER’s Doug Fabrizio for the David P. Gardner Lecture, discussing how they use their art forms for activism, which was rebroadcast on Radio West. 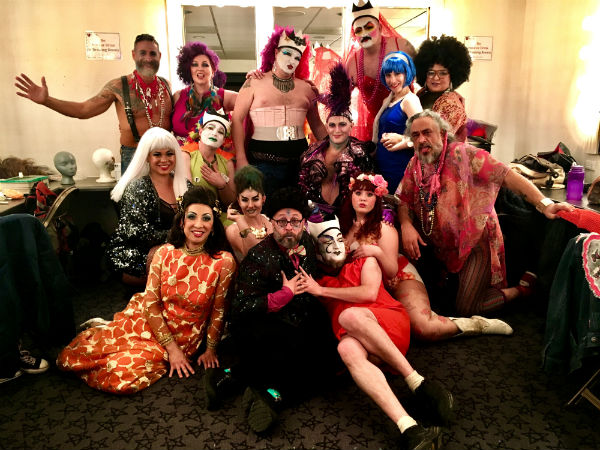 The dandy minions with Taylor Mac

Dennis Busch is the development specialist at UtahPresents. When he’s not at the theatre, he enjoys traveling, entertaining, and playing with his dog.