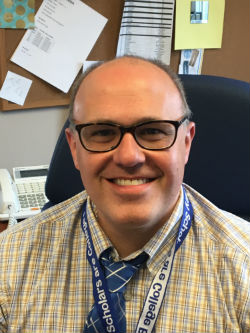 Wasatch Theatre Company is approaching its twentieth season, and it gives me pause to reflect on the journey we have been on since our inception in 1997.

Lots has changed since our first production of The Dining Room at the Jewett Center for the Performing Arts Lobby on the Westminster Campus.  For one, our expectations have changed drastically.  There’s a difference between being a 22-year old just out of college and loving to act and direct and being a 42-year old parent and elementary school principal.  I still love to act and direct but my time doesn’t allow for these things as freely as it did twenty years ago.

Most importantly, my outlook has changed.  I recently picked up The Dining Room and read it again.  We are in the midst of planning for our twentieth season and have considered going back to the original production—A.R. Gurney’s classic that started it all for us.

The script seems so different to me now, and I am left wondering, “Why did we choose this piece in the first place?”  It could well have been that it happened to be available. Something we were familiar with.  It had a small cast and required little to no set.  And we liked it.  These were often the only prerequisites.

Now we consider different things when choosing a show.  We think about its marketability.  We also think about its produce-ability given our limited resources.  At the same time, we try to choose scripts that allow us to do something different than we have done previously—pieces that push us to try something artistically and technically fresh, at least for Wasatch.  I think we have achieved this with almost every show we’ve produced—we’ve attempted to dabble in new territory.  When we first produced The Dining Room, we were just attempting to put something out there and to establish our mark.  Now, after 20 years, we have a mark and attempt, with every next show, to push the limits of what we have done and are capable of doing.

This is challenging, I won’t lie.  Most of the board of directors, which has grown to five members after being just three for several years, 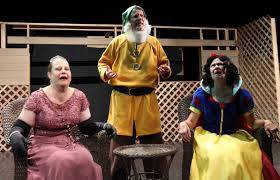 possess full-time jobs outside of theatre.  This means that the ways we push ourselves as artists are confined by the most tricky resource of all—time.  I still love to act and direct but also love my family and my job.  Yet, I think this is probably a testament to our love and dedication—that we have found a way to make this theatre thing happen for twenty years in spite of limited time.

In the last few years, our vision has also grown. We now produce shows that meddle in relationships and the power that these relationships have over our life choices.

This is appropriate for a company that has depended on the relationships forged by “doing” theatre together.  Friendships have ignited and developed against the backdrop of Wasatch Theatre Company.  Probably any group can say this. However, I think it is the single most influential factor in keeping Wasatch together for so many years.  Without the relationships, we would not have had the ability, or the will, to keep things running, year after year, season after season.

And now, we are working hard to find just the right shows for our twentieth season.  Do we dip our toes back into past projects?  I mentioned earlier that we try to stretch ourselves with every new project.  I don’t think repeating productions is in violation of this.  Again, when I read The Dining Room as a 42-year old man, now with a family and a whole lot of life experience, I see it very differently than I did two decades ago.  The production, if we were to do it again, would be a definite evolution. 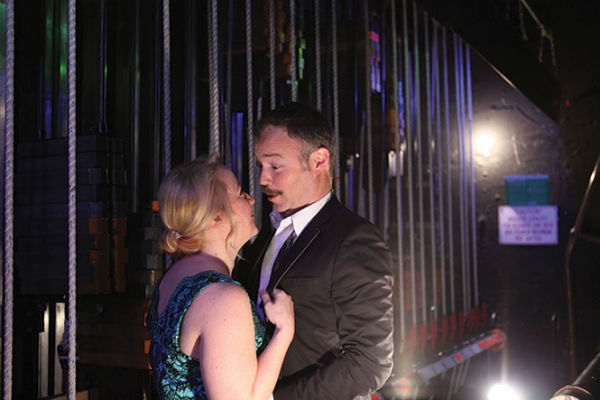 But this may not be our next step.  We are very much in conversation about how we want to highlight twenty years of Wasatch that is entertaining to patrons and still challenging and satisfying artistically for all of us.

In the meantime, we close out our 19th season with the regional premiere of Moira Buffini’s Dinner.  A piece out of England, Dinner is probably the most difficult piece I have ever seen Wasatch do.  The story is compelling and is completely about the power, and the loss of power, that sometimes (sadly) defines our relationships.  And how individuals react when faced with these power differentials.  And it is a thriller!  As the projected director of this project, I am in the midst of research, trying to understand for example, why Buffini chose to write her piece in a sort of verse with little end punctuation.  I think audiences will love Dinner, and we will be better as artists because of it. 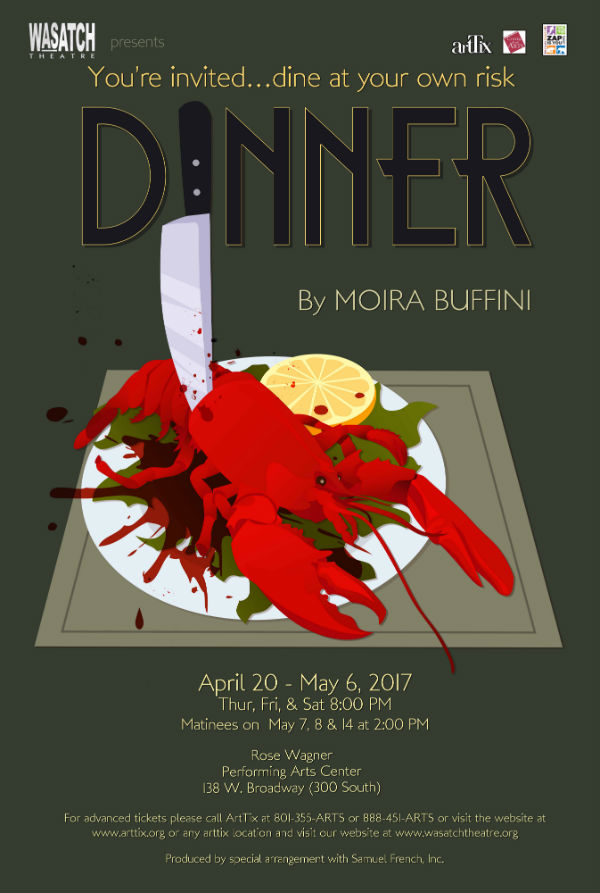 I am thankful for Wasatch Theatre Company.  I am thankful for the past 20 years of maturing right along with the company.  Like a Scrooge character in The Christmas Carol, it would be interesting to be able to see my life without the presence of Wasatch.  I often wonder who I would associate with and what my life would be like if Wasatch never were.  I can’t help but believe that it would be much less rich and blessed.

Jim Martin is the Executive Producer of Wasatch Theatre Company and co-found it with friends 20 years ago.  He is an elementary school principal in the Salt Lake City School District and recently adopted a son named Jayden, who is now 12 years old.