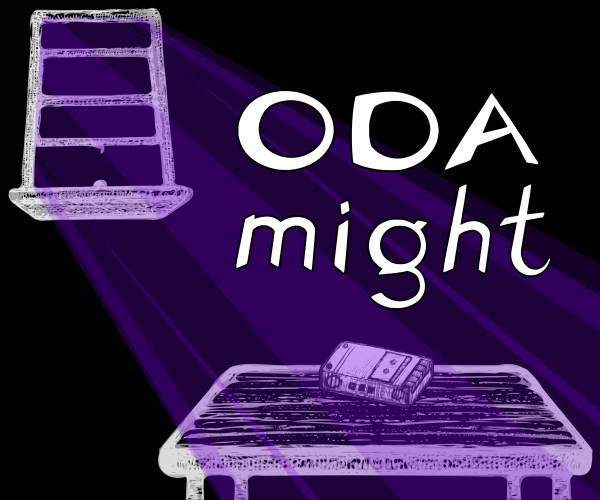 There are sometimes when the bottom doesn't seem low enough. Then, after surviving a car crash and knocking on a door seeking assistance, Renisha McBride was shot and killed near Detroit. In the midst of those stirring and unrestful early days of the Black Lives Matter movement, it was hard to feel anything but the pull of immediate action. March. Protest. Anything but write. A play.

Oda Might started as an examination of something else. A tangent about black mysticism and religiosity in the American imagination. But the image of an injured, young black woman seeking help and being shot dead instead would not leave my thoughts.

Another instance of the perils of existing in a black body. Devastating loss is always eminent. Present in the most mundane or extreme situations.

The patient in Oda Might is an admitted crook. A grifter and con who spent her adult life breaking the law to make a living. That isn't why she is in a mental hospital, though. She believes she was scapegoated for murder because she's a spiritual medium. Her psychiatrist wants to believe her but isn’t yet convinced.

As a doctor whose specialty is mental health, she has first-hand experience with varying perceptions of reality. More than that, she knows about public mistrust and misconceptions about her field. At a certain point in the play, the doctor divulges to the patient that her mother never believed in a doctor to whom one would divulge their emotions or thoughts.

In this way, there is a relationship with mysticism on both sides. A reliance on faith in a complicated, often misunderstood, systems. A constant need to prove, and to explain, and to justify.

So, then, the fact that they are both Black women is critical. They don’t have to waste time proving their personhood to each other-- a constant and exhausting part of blackness. It is possible for them to move on to more pressing matters. Is the patient innocent of the crime that put her in prison? Is innocence relative?

For Renisha McBride the answer was yes. For us black folks often the answer is yes. Given the right - or wrong - circumstances, our blackness precludes the benefit of any doubt. 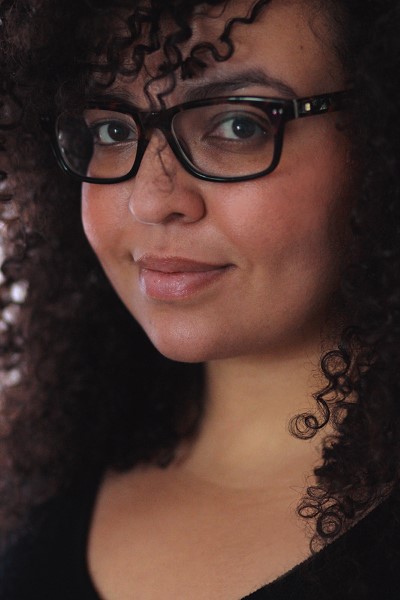 Somehow the stage feels like a more appropriate context in which to tell this type of story than through narrative writing or through reportage. The actors take up visual and physical space, and share that space with the audience. There can be no ambiguity about their race, and it cannot be left up for interpretation. It has to be considered from the moment the play begins.

Whether or not all the above inspiration is immediately apparent when viewing Oda Might, I am sincerely thankful to have theatre as a venue to express these ideas. Most of my other writing to this point has been research-based articles and historical/critical essays. The fact that this play will have a life outside of just written text is, truly, a thrill.

Oda Might is a play about what happens next. Or, what could happen next. In the lives of two women who have everything and nothing in common, brought together by a fantastical circumstance. It is supernatural and suspenseful in a way that only live theatre can achieve.

Playwright Camille Washington is the co-director of Good Company Theatre in Ogden. Her play ODA MIGHT receives its world premiere at Plan-B Theatre November 7-17; tickets and info at planbtheatre.org