The Wonders of the Universe: Pygmalion Productions&#39; SILENT SKY

You could say that this production has been nearly 40 years in the making. Since I was 10 years old, and Carl Sagan’s Cosmos opened by eyes to the wonders of the universe and the endless beauty it holds, I’ve been hooked. Though science in general has always interested me, astronomy and physics have been the field I would always come back to when I had a hunger for more science in my diet. Books like A Brief History of Time, Coming of Age in the Milky Way, and The Elegant Universe always inspire me to new perspectives, though I’ll be the first to admit that I will sometimes get lost at times. 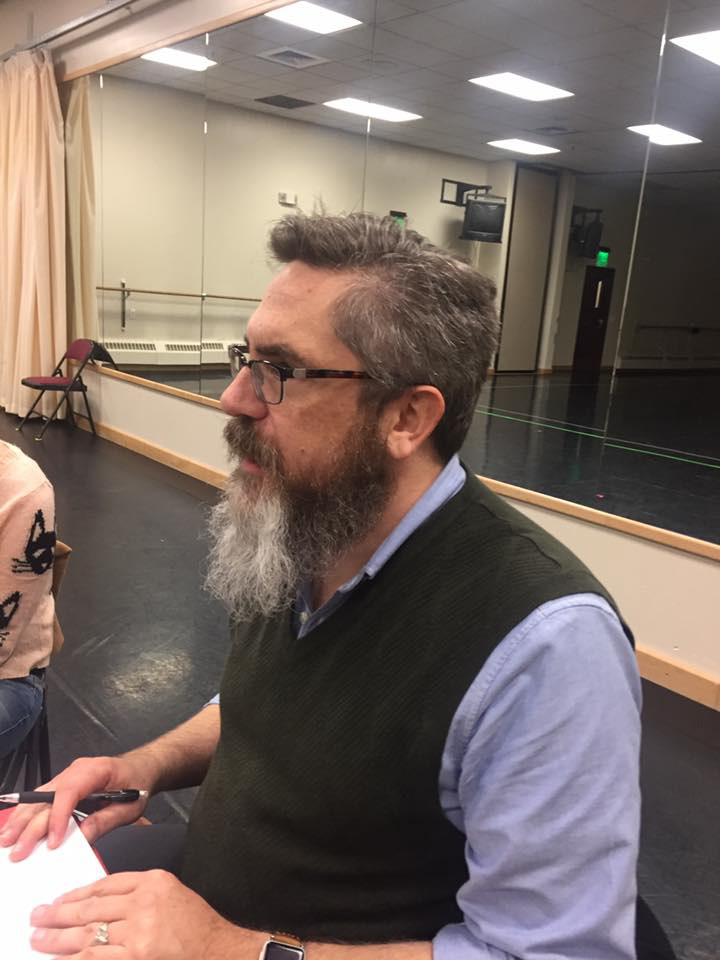 That getting lost, though, is part of the joy and wonder of it all for me: the knowledge that the universe is bigger and weirder than I can hold in my head is a great comfort. I find a true sense of awe is a lovely accompaniment to life's daily worries. 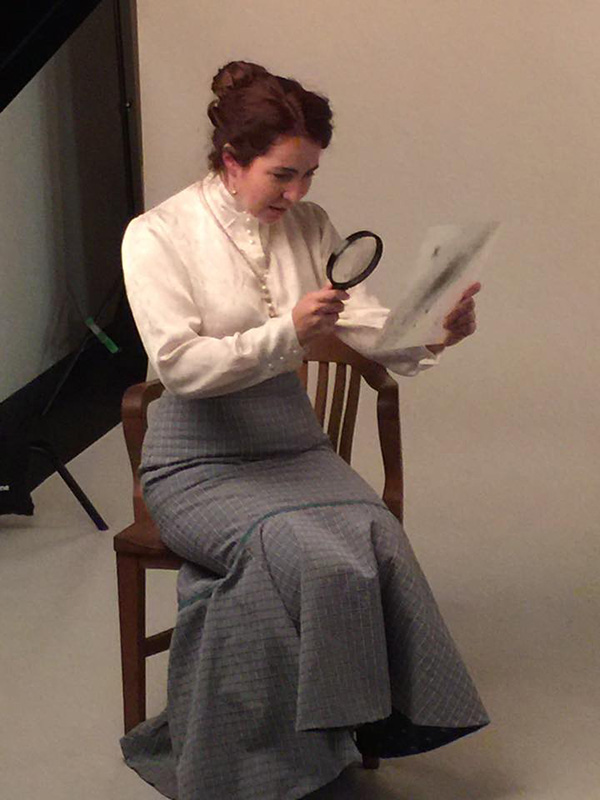 What a joy it was, then, to find Lauren Gunderson’s Silent Sky. Gunderson is a fantastic new voice in American theatre, and to find this gem of a play highlighting the unsung contributions of early female pioneers in astronomy was like finding the golden ticket. I fell in love immediately with her story of Henrietta Swan Leavitt, who worked at Harvard Observatory in the early 20th century and nothing less than led us to finding the size of the universe. Prevented by her sex from even peering through a telescope, she pored through photographs and numbers as a “human computer” and found a pattern no one had ever seen. 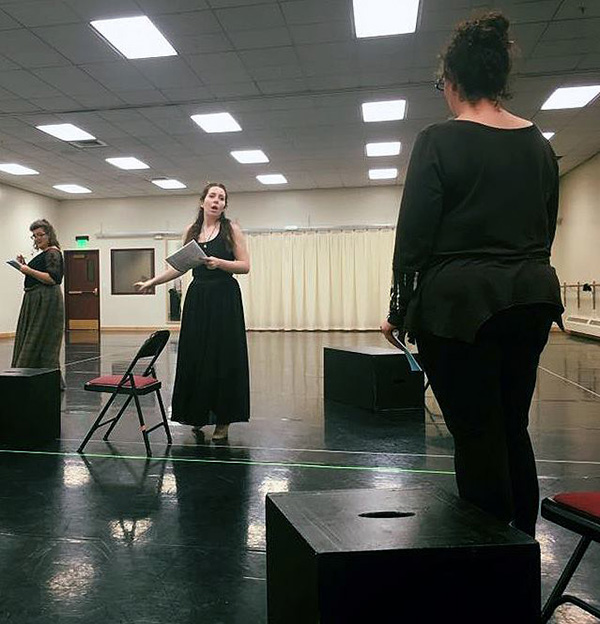 After finding this play and falling in love, what better home could there be for it than Pygmalion Productions? When Teresa Sanderson mentioned to me they were doing a season looking at women in history I knew Silent Sky would be a perfect fit. Pygmalion Productions creates performances that share the human experience through the eyes of women, and this seemed like a way to tell not only a story of women in history but to talk about the current work still to be done encouraging and enabling young women to enter STEM fields. 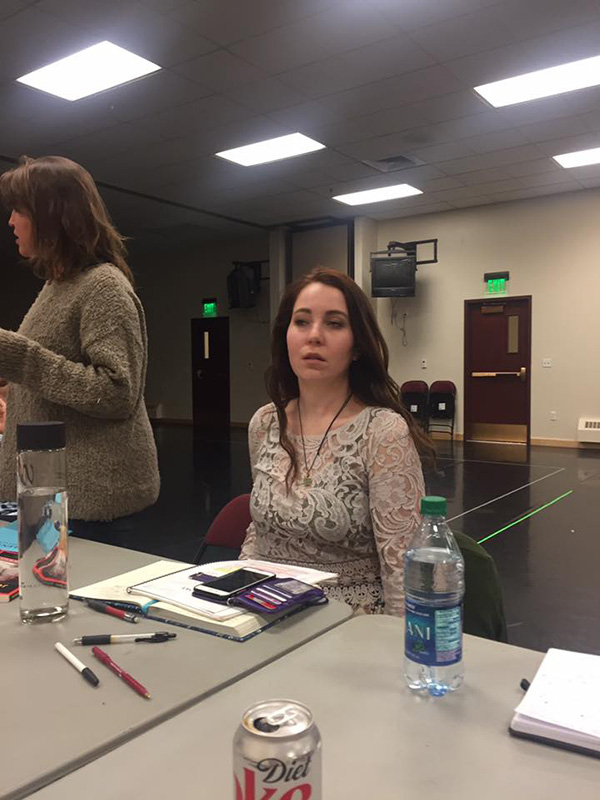 Heart-filling and inspiring, and with a deep sense of wonder, Silent Sky brilliantly marries science and the human heart. I am so excited to be part of the Pygmalion Productions team bringing it to Salt Lake audiences.

Mark Fossen (Director) is thrilled to return to PYG after appearing in 2008 production of Sordid Lives. Local directing credits include The Glass Menagerie, The Crucible, Death of a Salesman, Our Town, Skin of our Teeth, and A Streetcar Named Desire at The Grand Theatre, Bellwether and Don Juan Comes Back from the War at Westminster College, Stage Kiss and The Fables Project at Wasatch Theatre Company; The Children’s Hour at The University of Utah; August: Osage County for Utah Repertory & Silver Summit; Romeo & Juliet, A Midsummer’s Night Dream, and As You Like It at Davis Arts Council; and An Ideal Husband at Pinnacle Acting Company. He serves on the boards of The Grand Theatre and the Great Salt Lake Fringe Festival, and is an adjunct instructor at Westminster College and the University of Utah. He is a graduate of the University of Utah and is currently completing his MFA at the University of Idaho. http://markfossen.info