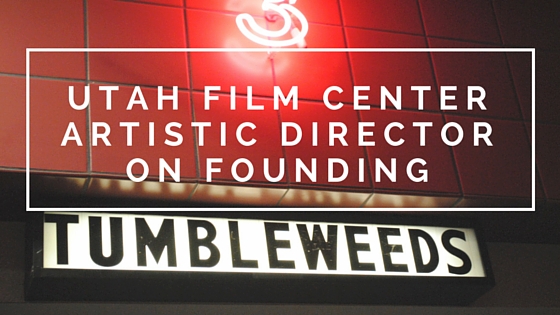 It’s hard to believe the Tumbleweeds Film Festival is turning five this year.

It’s been half a decade of introducing kids to the joys of international cinema, collaborating with local organizations to present workshops and interesting activities for kids, and it feels like it only began yesterday.

I moved to Utah from Toronto, Ontario, Canada, after working with the Toronto International Film Festival Group in the early 2000’s to manage Sundance Institute’s Media Relations efforts and the Sundance Film Festival Press Office. I never planned on staying in Utah. Then I met a lovely woman and convinced her to marry me, and that was it—we were going to call Utah home. 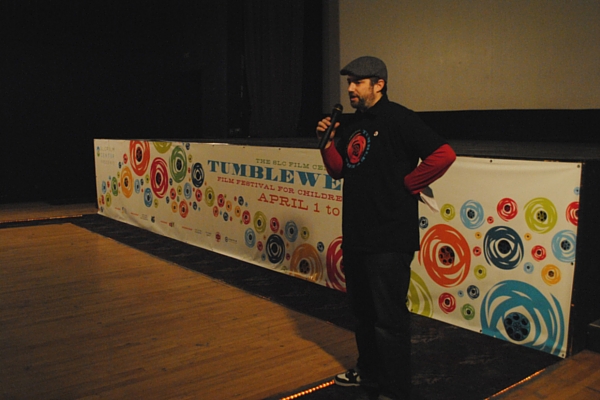 What could I do?

After working the 2007 Sundance Film Festival I started to think about Salt Lake City and what I personally could be doing to make our community better. Having a background in film festivals and film-related events, I naturally gravitated in that direction. I reflected on my past experiences and thought about the most rewarding moments I had while working for two of the biggest film festival organizations in the world— Sundance Film Festival and Toronto International Film Festival (TIFF).

One of the most standout experiences for me through my career was the Sprockets Film Festival for Children (now TIFF Kids). Until my work with Sprockets, I didn’t really pay much attention to foreign language and independent films for kids. My first Sprockets festival experience was a revelation. I was at a film screening at 9am on a Saturday morning with a cinema full of 4-7 year olds, watching an animated film from Sweden, presented in Swedish with English subtitles, and enjoying it as much as they would enjoy a Disney movie. 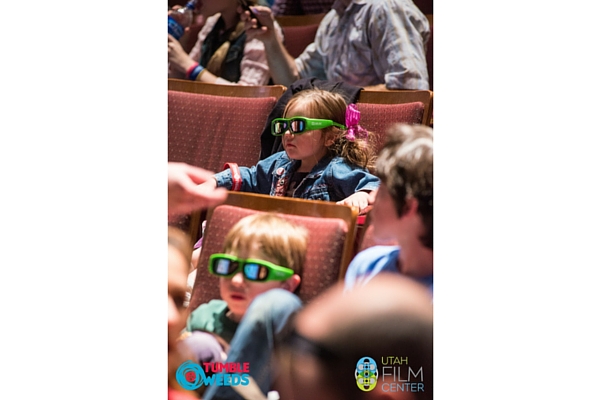 The film was great, but the real take-away for me was how fully the kids in the audience embraced it, even with subtitles (read aloud over the cinema’s sound system). After recalling this time, it dawned on me that this was something we were missing in Salt Lake City. Our community has a wonderful and vibrant film culture, nurtured by Sundance, local film production, and film exhibition organizations like the Utah Film Center. But with all of this film activity in SLC, there wasn’t anything specifically focused on younger audiences -- and thus the idea for Tumbleweeds was born.

At the time, the only consistent cinema for younger audiences was what was being offered at the local multiplex. Don’t get me wrong, I’m not a cinema snob. I love some of the movies coming out of Hollywood as much as I love indie and foreign films. I also love films from Disney and Pixar. It’s not about offering something better; it’s about offering something different. It’s about providing choice. And it’s about introducing young audiences to stories from different countries, in different languages, that transcend geographical, cultural, and language barriers. 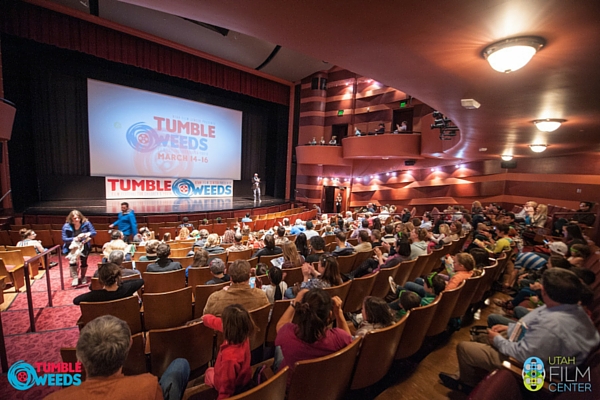 With all that in mind, I started pitching the idea to people to get a sense of whether or not they thought this was a good idea. Most people I talked to reacted with skepticism and pessimism. Responses ranged from, “kids won’t like films with subtitles,” to “people have tried to launch something similar and it didn’t work.” Regardless of their reaction I was undeterred.

The idea of Tumbleweeds really started to become a reality when I met Geralyn Dreyfous, founder of the Utah Film Center, current Board Chair, and film producer extraordinaire, and talked with her about launching this program. She immediately embraced the idea and has been incredibly supportive ever since. She saw, as I did, that Salt Lake and Utah were missing this type of festival as part of the state’s arts and culture ecosystem. She offered to bring the Tumbleweeds idea into the Utah Film Center’s program and to dedicate resources to make the Festival a reality. After a couple of years of planning and fundraising, Utah Film Center launched the first Tumbleweeds Film Festival in April 2010. 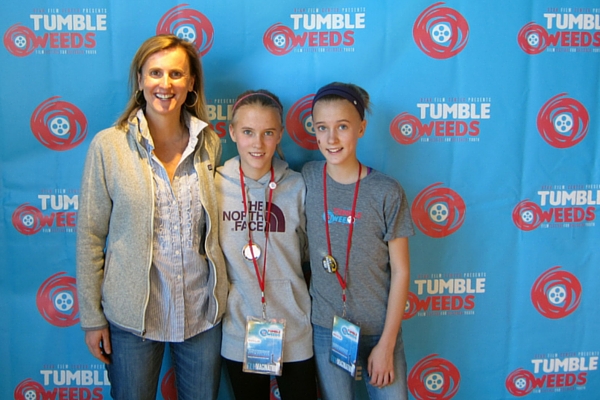 Tumbleweeds is growing up.

Since 2010, we’ve shown 72 international and US feature films and 18 short film programs, featuring work from around the world, to almost 10,000 attendees. The Festival has become one of the Utah Film Center’s core programs. In addition to the annual film festival we’ve expanded our program to include monthly Tumbleweeds screenings at the Main Branch of the City Library, the Viridian Center, Sorenson Unity Center, Orem Public Library and the King Koal Theater in Price. We’ve presented films to over 19,000 students as part of our School Field Trip program, where teachers can bring their classes to a film at one of our screening venues. And last but not least, we’ve partnered with Sundance Institute for the last two years to present “Sundance Kids,” a program for kids at the Sundance Film Festival.

I apologize if I’ve bored you with these numbers, but it’s exciting for me to talk about how Tumbleweeds has evolved. I get even more excited about what this means for the future.

So, what’s in store for the next 5 years? Possibly launching annual mini-Tumbleweeds festivals in select communities around the state, like Utah Film Center did in Moab in 2014, expanding the locations of our monthly screenings, developing an industry component to the festival to encourage the production of indie kids films, and launching a film distribution arm to help bring some of the wonderful films from around the world that we’ve presented at Tumbleweeds, to audiences across the country.

I could go on and on about Tumbleweeds because it’s my passion, but I’ll wrap it up…for now…by saying thank you to all of the people who have supported, participated and sponsored the Festival including all of my colleagues past and present without whose efforts Tumbleweeds would not exist today. 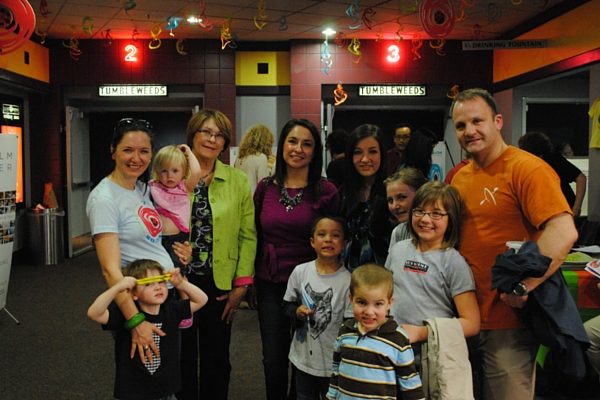 There are a lot of film options in Salt Lake City, but none other than Tumbleweeds offers kids (and parents) the chance to see a 3D film from France about a fierce struggle between two ant colonies, or a touching film from India about a young, blind boy and his journey to regain his sight, or a documentary about little league baseball players from Uganda. These are but three of the films we’re showing this year’s Tumbleweeds Film Festival and just a taste of what our programming has to offer. Come down to the Rose Wagner Performing Arts Center to experience this all for yourself—I’m happy to share it.

See you at the movies!