“Don’t you get sick of watching movies?”

It astonishes me how often I am asked that question.  Each time I can feel that familiar moment, that beat, when my disdain of small talk and insignificant chatter finds itself from my stomach to my vocal cords with the go-to return of, “Yes, I do, it gets so old.”  The truth is I am hesitant to confess how great my job is and how I absolutely love it.  It feels cruel.  My job is more than a way to pay for the weekends.  I get to spend my time scouring the world for stories.  Each summer that search accumulates in July when, for three days, these found stories become more than mine; they become everyone’s.  I get to be the OkCupid, the E-Harmony, the match-maker between filmmakers and audiences.  I get to program the Damn These Heels LGBT film festival.

For over a decade, for 12 years in fact, Damn These Heels (DTH) has been a program of the Utah Film Center. In 2012 it was named a top-ten LGBT film festival in North America by IndieWire magazine.  From humble beginnings, DTH has grown-up and now finds it’s home at The Rose Wagner Performing Arts Center.  Our venue now matches the ambition of the festival.  By using both the Jeanné Wagner Theatre and Leona Wagner Black Box we have been able to increase both the potential capacity and numbers of films in the festival.  This year we will have nearly 10,000 seats available for our screenings.  With 22 different titles screening over three days, the potential reach is enormous.  As LGBT cinema continues to come into it’s own and expand into mainstream, we are confident that even more growth will soon be necessary.  In 1996 Robin Williams gave us Armand Goldman in The Birdcage , 19 years later, in his final dramatic performance, Robin Williams returns in our closing night film, BOULEVARD .  Though different in genre and style, it is easy to see the evolution of LGBT cinema.  What was once specialized is now becoming universal, accepted, and embraced. 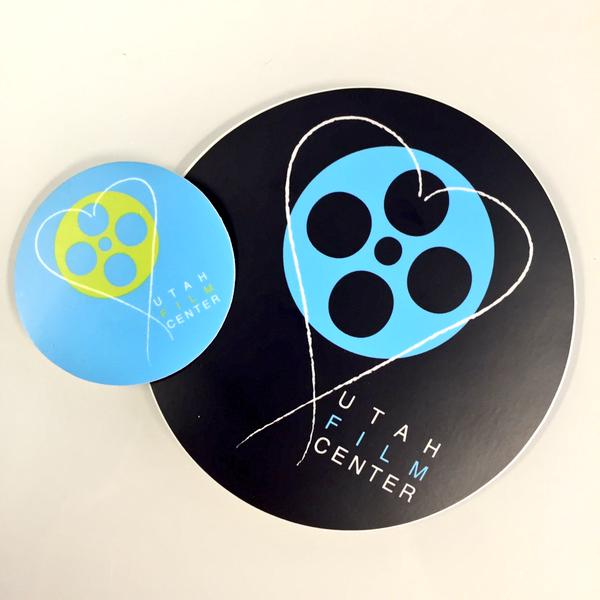 When I was made a programmer of the Damn These Heels Film Festival and asked to lead the programming committee for the festival, I was the first to doubt my resumé and abilities.   How could I, a straight man, fulfill the responsibilities and reputation that is Damn These Heels?  How can I relate to and help pick the films that people will be expecting of our program?  A lot of my trepidations eased when I watched the first of over 100 films we would screen as potential films for the festival.

The first film I watched was The New Man .  This documentary follows Stephania, a trans-gender woman from Nicaragua, as she lives her life and tries to rekindle her lost relationship with her family.  After watching this film I knew that hers was not a story I could personally relate to, but her story, the film, it made me feel very strong feelings of compassion. It was then that I knew that I could help to program this festival.  Universals transcend genres, love transforms stereotypes, and stories can reach the heart of anyone, no matter what makes the butterflies flutter in one’s stomach.  Damn These Heels is no longer a festival just for LGBT audiences.  It is more a celebration of individuality and the road to which acceptance has found a path.  Ally and LGBT audiences now have a forum to not only share unique movie-going experiences, but also to share in the stories and emotions of this particular world. 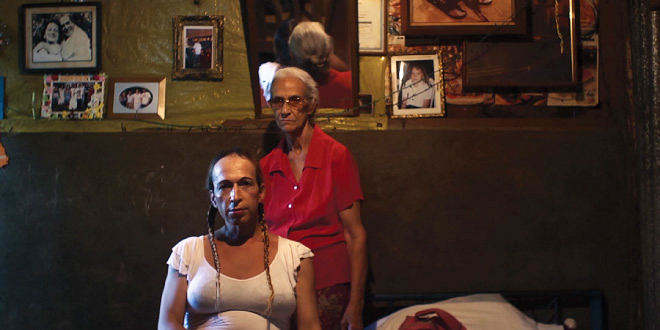 One of the main goals and missions of Damn These Heels is to present diversity in both subject matter and experience.  To ensure such diversity, it became apparent that we needed to form a screening committee. In the end, the screening committee became a diverse group of 12 members encompassing many segments of our community.  We also had representation from each letter of our LGBT festival.  Immediately, conversations and differing opinions emerged as the screening process began.  Where one film would have one reviewer fighting back the tears, it would have another fighting the urge to pull out each strand of their hair—we knew we had something.  We had a group of 12 people discussing the stories, merits, weaknesses, and opinions, both good and bad, for each film.  We had conversation.  We knew we could now make this micro group, macro.

We, at Utah Film Center, pride ourselves in making Damn These Heels affordable and accessible for anyone that wants to attend.  We are a non-profit so we are able to keep ticket prices low.  Single tickets are only $7 and for people purchasing 10-film passes, films can be seen for as little as $3.50.  We understand that even those prices can be a challenge for some patrons so we distribute ticket vouchers to many partner community organizations so that anyone who wants to come see a film is able. We feel we have a responsibility to the community and we take that responsibility seriously. 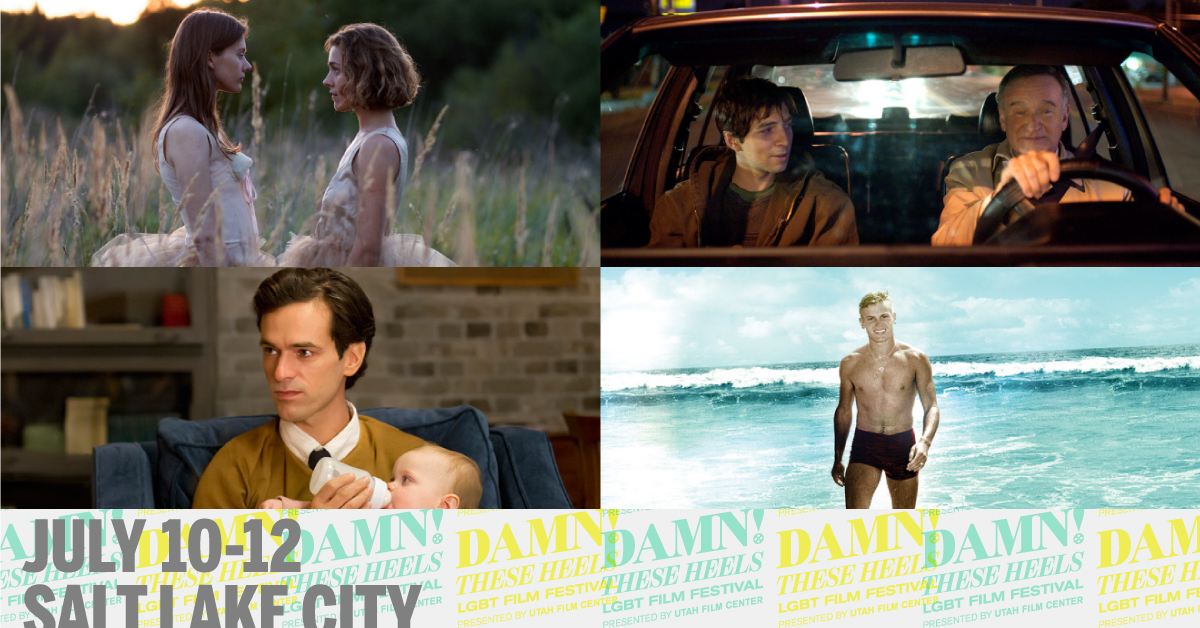 “Don’t you get sick of watching movies?”

No.  Small talk has never been a strong suit of mine.  In fact, conversation and communal mores have always been slightly out of my reach of understanding.  If societal customs are like a muscle, and need to be worked to build strength, then I need to up my game.  I want to tell our city that they need to come to our festival.  I want to spread the word so each of the 22 films in the lineup has the opportunity to impact.  But, alas, that is not my strength.  My hope is that these films will be seen.  They speak for themselves in a way that I cannot.  If all the work and effort put in by our festival staff and screening committee expose a single moment of clarity, compassion, or understanding for a festival-goer, then we have succeeded.  Sometimes all it takes is that one character, and that one decision they make, in that one movie to resonate so intensively that a life is changed.  All we can do is exhibit these voices and stories. It is my pleasure to do the searching.  All I would ask in return is that people come and enjoy these beautiful stories from around the world.  They are important.

Jeff is the Development and Programming Manager at Utah Film Center. He puts together the film lineup for the Damn These Heels LGBT film festival. The festival runs this weekend.