The Utah Film Center’s inaugural 2015 TiltShift Festival was a blast. I had a fantastic experience as a teen committee member, and I know I won't forget it anytime soon. As a teenager, it was quite challenging. Sometimes it was overwhelming to help organize and market the festival. But, mostly, it was exciting! 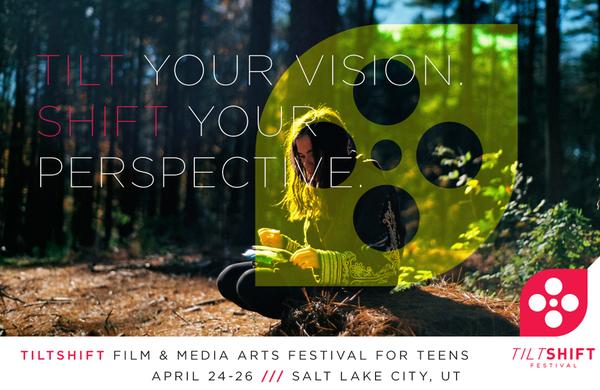 It all began on a late night. As a teenager, most nights I’m up late -- far past the point of even bothering to try to get some sleep. It was during one of these sleepless nights that I happened to come across a retweeted message from the Utah Film Center Twitter account. The tweet jumped out at me: “Hey are you a teen that enjoys film and wants to be more involved with the film community? Click the link for an opportunity to be involved.” There I am -- well past midnight -- and I thought, “Awesome!” I followed the link and found out that resumés were due that day. I submitted mine and around noon I received a message to schedule an interview. The next day I got a call; I had been accepted for the opportunity. It all happened so fast, and it was great.

I soon realized, after talking with Utah Film Center mentors, that because of my passion for social media, I was a good fit for the marketing team. A job that requires me to be on social media sounded great; I already spend more time on Twitter than I should. After all, that’s how I found out about the job in the first place. 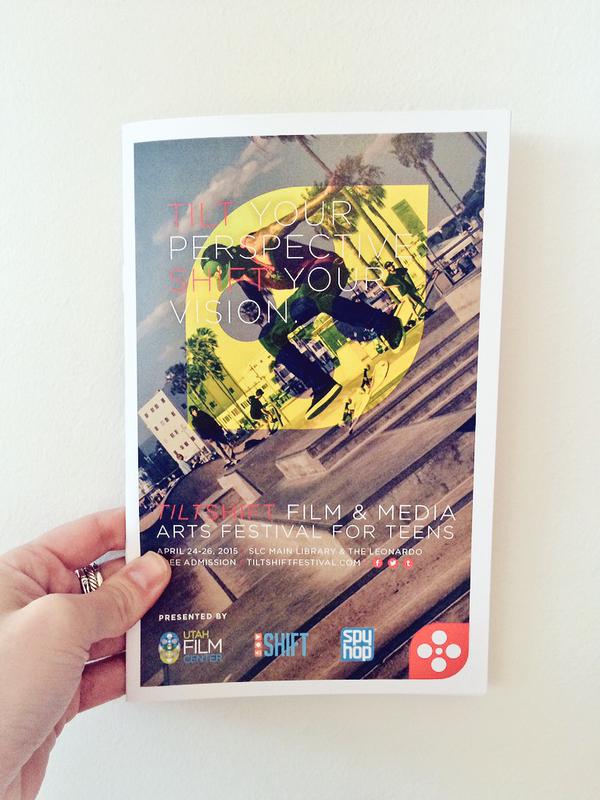 On the marketing team, our role was to publicize the festival by means of social media, handing out fliers, doing interviews or helping place ads in local, hip newspapers. And I managed the Twitter account. I found it hilarious when I realized just how hard it is to actually manage a social media account for a festival. On my personal account, I could easily tweet the whole day away with generic teen thoughts. But when you're managing an account for a festival, it's different. I occasionally had no idea what to post, but (luckily) I had Dana Hernandez, the PR & Communications Coordinator for the Utah Film Center, to guide me when I needed help. Once I got the hang of it, managing the account seemed fairly easy. It was always interesting to interact with people, both local and from around the world, excited about the festival and featured filmmakers. We teenagers constantly complain about not being able to go on adventures across the world. At the festival, the world came to me. 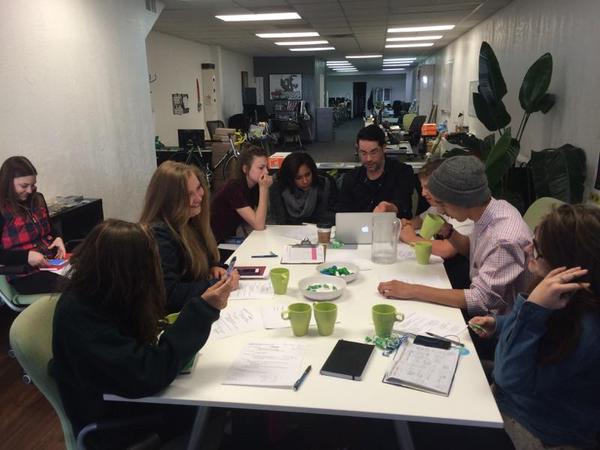 How the Challenge Changed Me

Now that the festival is over, I’ve realized what an intense learning experience it was. I gained real-world experience. Teenagers typically learn the value of money and hard work in a restaurant for minimum wage. Yes, I've had those jobs. At first they're great, but after a month or two you need something more. Teens crave a challenge.

I learned that if you want something to be successfully accomplished, then you need to get stuff done; in the real world, there is no procrastinating. The most important thing I learned is consistency. You need to be consistent, at least with yourself, to do a good job. I’ll admit it was overwhelming at times, but it was a level of stress that I find acceptable and healthy. I am overjoyed with the attendance at the festival, and I loved all of it collectively. I really enjoyed being treated and respected as an adult under the mentorship of the Utah Film Center. 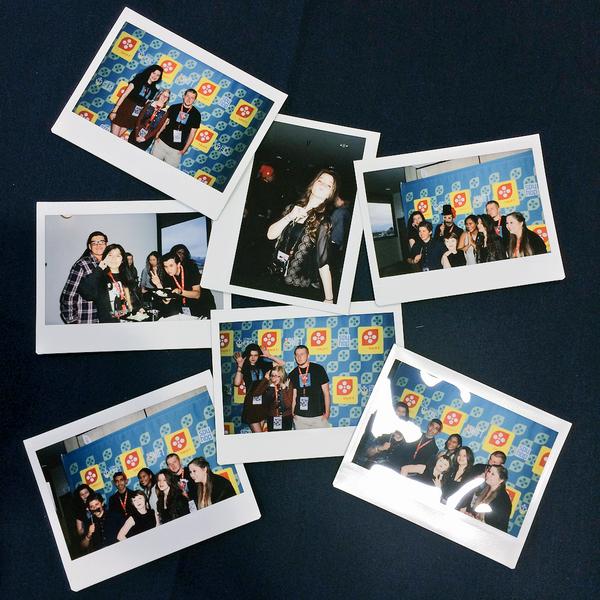 The Festival and Beyond

Deciding on my favorite part of the festival is hard. I’m not sure that I can place one aspect of the festival above the rest. I can say that the best feelings came over me as I saw the many faces, youthful and not-so-youthful, rejoicing in the film experience. My personal admiration and respect for independent films and documentaries is why I took part in the 2015 inaugural TiltShift Festival, yet my real motivations came from knowing that there are tons more teenagers, similar to myself, that were missing out on this opportunity.

As a Marketing Teen Committee Member, I now understand what that title carries—something I wouldn’t have known had I not participated. I am excited to see what will happen next year. I hope that the TiltShift Festival will be known as the place to go if you're a local filmmaker or film lover.

Alex is 17 and attends American Preparatory Academy. He worked on marketing duties and managed the TiltShift Twitter account. He hopes TiltShift becomes a respected and well-known festival.